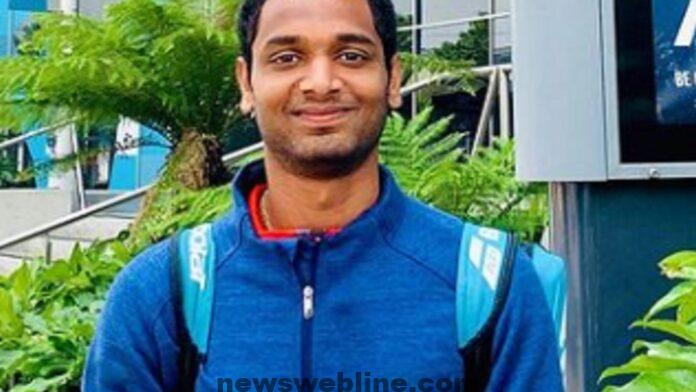 New Delhi. Indian tennis player Ramkumar Ramanathan (Ramkumar Ramanathan) Won his first challenger singles title. Ramkumar, the 222nd player in the world, has won the ATP 80 Manama tournament (ATP80 Manama) He defeated Evgeny Karlovsky of Russia in the title match. In this match of 1 hour and 8 minutes, the Indian player won 6-1, 6-4 in a straight set.
Ramkumar reached the Challenger final for the 7th time. He had to face defeat 6 times before. In doubles, he and Arjun Khader lost in the semifinals.

The Indian women’s football team is not disappointed with the loss against Brazil, the coach said

He will reach 186th place. In addition, he will surpass Prajnesh Guneshwaran and Sumit Nagal to become India’s top tennis players. Ranking Ranking 215 and Reaching Ranking 219.