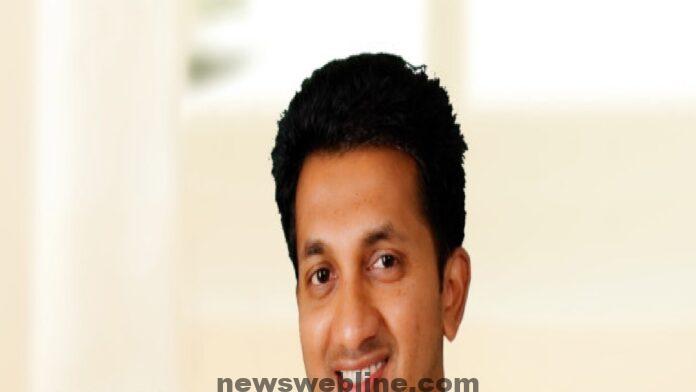 New Delhi. Today we are telling you the story of a man who never had two loaves of bread, but today based on his hard work he has built a company worth Rs 2,000 crore. We are talking about Mostafa PC. Mostafa PC was born in a remote village in Kerala. Her father, a daily wage laborer, earned only 10 rupees as wages. He was not well educated but dreamed of educating his children.

Mustafa said in an interview with Humanities of Bombay on Monday, “We have hardly earned 10 rupees per day. We couldn’t even think of eating three meals a day. I would say to myself, ‘Even now food is more important than education.’

Read more- Quit your job and start this business by investing 1 lakh, you can earn up to 8 lakh per month, government will help

He started the business by investing Rs 50,000
Mostafa PC initially invested Rs 50,000 in the company. He started working in a 50-square-foot kitchen with a grinder, mixer and a weighing machine. “Initially it took us more than 9 months to sell 100 packets a day,” Mustafa said. The company has struggled a lot over the years and faced many losses. There was a time when they could not pay their employees.

Read more – Good News: PNB customers will get big benefits, the bank has announced it, check the details immediately

Share
Facebook
Twitter
Pinterest
WhatsApp
Linkedin
ReddIt
Email
Tumblr
Telegram
Previous articleSidnaz Jodi Bhanga: Shehnaz Gill was alone due to the departure of Siddharth Shukla, both of them were in Bigg Boss 113.
Next articleIn the rainy season children can get these diseases including dengue, malaria: know the symptoms, treatment and prevention