What will Robi Shastri do after leaving Team India? Sourav also spoke big about Ganguly 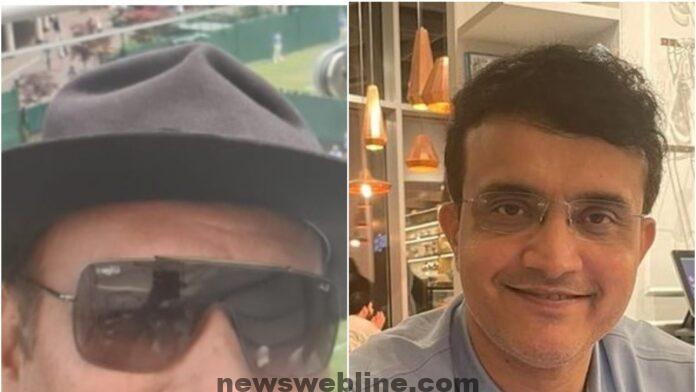 New Delhi. Robi Shastri will step down as the head coach of Team India after the T20 World Cup in the United Arab Emirates. He himself has told the BCCI not to hold the post. During his coaching career, the Virat Kohli-led team set many new records for wins. For a long time, India was number one in Tests. Legends like Australia lost the Test series twice at home. Played the semifinals of the 2019 World Cup and also reached the final of the World Test Championship held for the first time.

Shastri’s term as coach is coming to an end in November. What will he do after leaving Team India? In an exclusive interview with Times Now, he revealed his future plans. The head coach of Team India said that I am waiting for the next 45 days. I’m not thinking of anything more than that. Let me focus on that and when the time comes, everyone will know where Shastriji is going next.

Shastri became India’s coach for the second time in 201 times
Shastri’s first contract with the Indian team ended in 201. But in August 2011, the Cricket Advisory Committee headed by Kapil Dev reappointed him as head coach. Shastri was given a two-year contract, which will expire after this year’s T20 World Cup.

There was a dispute between Shastri and Ganguly about getting on the bus.
When asked about the incident in the interview, Shastri said that if anyone was late to get on the bus, the bus would leave, no matter who he was – what happened to Saurabh that day. Shastri was asked if there was any tension between the two of you over the incident after Ganguly became the BCCI president, then the coach of the Indian cricket team said that absolutely not.

When he (Ganguly) came here to England. Even then I talked to him. I have seen him play a lot of cricket. In fact, Ganguly played in a team like me (Tata Steel). I played for Tata Steel as a captain and he played under me. We have known each other for a long time.

Read more: ICC Test rankings: Rohit Sharma surpasses captain Virat Kohli, who is at the top of the route

Shastri added that the media likes such stories. They like this velpuri and then they add spices to it. I also like this kind of story. In fact, this bus accident happened in 2007. Ganguly then played for Team India and went on tour as Shastri’s team manager. When Ganguly was asked about the incident in an interview, he denied that it ever happened.