The Taliban have allowed the Afghanistan team to play from India, with no decision on women’s cricket 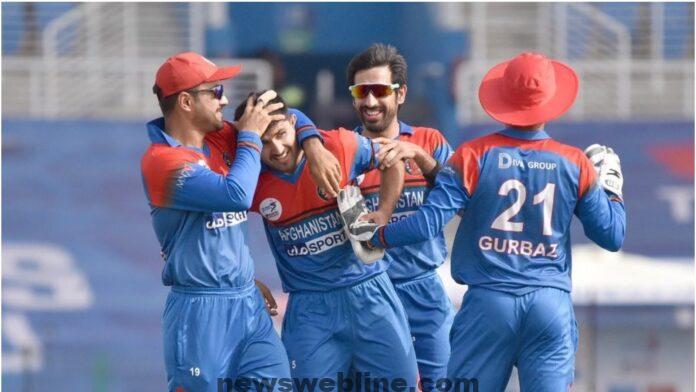 New Delhi. Afghanistan is going through instability nowadays. The Taliban have seized it there. But big news has come about men’s cricket. The Taliban have approved playing cricket with India. However, no decision has been taken yet on women’s cricket. Last year, the Afghanistan Cricket Board awarded central contracts to 25 female players. Many female players have left the country for fear of the Taliban.

According to the Indian Express, Afghanistan will also participate in the T20 World Cup to be held in October-November. “We can go to India to play a Test series next year,” said Hamid Shinwari, chief executive of the Afghanistan Cricket Board. “We are planning a tri-nation series before the T20 World Cup,” he said. The West Indies and Sri Lanka could enter it. It will be held in the UAE. Before that, we will set up team camp in Qatar.

Will have to play Test against Australia

The Taliban have also approved the team for the Test match against Australia in November. Afghanistan will have to tour Australia. “We can play a series against India in the first quarter of next year,” said Hamid Shinwari. However, about women’s cricket, she said we don’t know about this. The government will take a decision in this regard. The Afghanistan national team was formed in 2001. In 2017, he received full membership from the ICC. In other words, the team also got the status of playing Tests.

Read more: T20: 553 players from around the world score centuries in T20, Virat Kohli could not do it after 90 matches

After the Taliban came to power, Hamid Shinwari said that cricket was loved by everyone in the country. No one has hurt it in the last 20 years. So there is no problem with the game. But the team’s star player Rashid Khan has repeatedly expressed his concern on social media. They are always seen with the flag of Afghanistan.