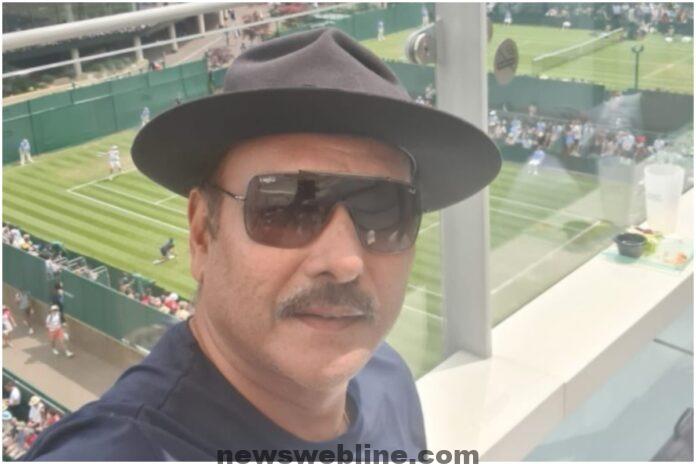 New Delhi. India head coach Robbie Shastri wants his team to stop at Lord’s before the embarrassing defeat at Leeds ahead of the fourth Test against England at the Oval on Thursday. Take inspiration from Joy. Shastri admitted that being out for 78 on the first day of the third Test proved crucial but said the series was still open. “It’s very simple,” he told Times Now Navbharat about promoting his novel Stargazing. You just think of the Lords. Forget the last match. I know it’s easy to say but we should also remember the good moments. All this happens in the game. ‘

Shastri said: ‘England had a hand at Lord’s but we won. He bowled great in the last match and put pressure on us on the first day. We were behind on the first day. He expressed happiness that the Indian team could score 278 runs in the second innings. “We showed signs of fighting in the second innings but the match was called off after being bowled out for 78 in the first innings,” he said. Despite this, the series is still open.

Don’t take Virat and Team India lightly: Shastri
Shastri said no one should make the mistake of taking Virat Kohli and his team lightly. He said, ‘The series is now 1-1 and we are playing abroad. There is pressure on England. They have to win in their own country. When he was playing in India, we did what we had to do. The ball is in their court now but we have to do better, no doubt about it.

IND VS ENG: England worried about Ashwin, Oval pitch will be torn!

The team may change in the fourth Test
Let us tell you that in the fourth Test against England, Team India’s playing XI may change. The Indian team can give Ashwin a chance in the starting XI. At the same time a fast bowler can be dropped from the team. There are rumors that Ishant Sharma may be rested. However, on Wednesday, bowling coach Bharat Arun said it would be decided before the toss whether Ashwin would play at the Oval. Team India wants to see the pitch first, after which a decision on the playing XI will be taken.

Share
Facebook
Twitter
Pinterest
WhatsApp
Linkedin
ReddIt
Email
Tumblr
Telegram
Previous articleCricket will not be stopped under Taliban rule, Afghanistan gets permission to play Tests from Australia
Next articlePfizer, the modern vaccine would not have been approved if the third phase trials had been conducted in the second wave: Krishna Ella