Happy Teacher’s Day 2021: These films with meaningful messages were made about the teacher-student relationship 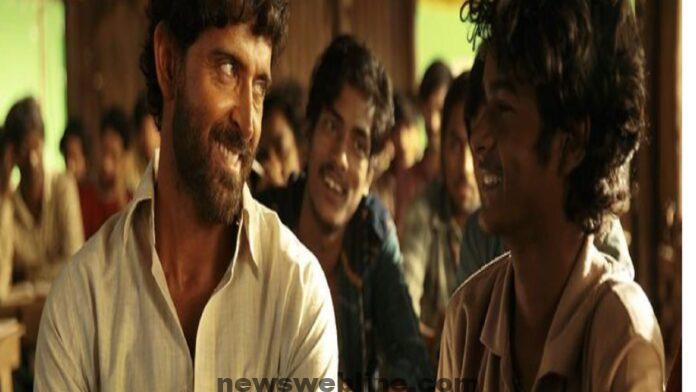 Teacher’s Day Special Film: The teacher-student relationship is very special. Sometimes in special situations, teachers ’relationships with some students become so important that they are ready to do something for their students. He teaches them how to live and gives them the courage to fight against the difficulties that come their way. Such a special teacher-student relationship has also been beautifully portrayed through many pictures. Come on, on this special occasion of Teacher’s Day, today we will tell you about the films that show the special bond between teachers and students.

The Super-30 film shows the special teacher-student relationship. The story of this film revolves around the ‘Super 30’ batch. Where children have to pass IIT exams and are not ashamed to risk everything for pleasure.

One such film is Hitchcock where the teacher’s bond with his students is shown very specifically. In this film, teacher Rani Mukherjee tries her best to take the student to a place where the world salutes him despite his serious problems.

The film shows the beautiful relationship between teacher Aamir Khan and student Darsheel Safari. The picture shows a child whose father sends him to a boarding school away from his family due to difficulty in reading and writing. Teachers help her by recognizing her talent and helping her overcome her problems.

The film Chalk and Duster also focuses on the problems teachers and students face. The film stars Shabana Azmi and Juhi Chawla in the lead roles.

Also read: This challenge will be in front of parents and teachers when the school opens

The school film is based on the Indian education system. It stars Shahid Kapoor, Ayesha Takia and Nana Patekar in the lead roles.

This film also beautifully shows the relationship between music teacher Shah Rukh Khan and his students. In the film, the teacher advises the highly disciplined students in Gurukul to live a free life and become their friend.