Advance booking of Spider-Man No Way Home, tickets for Rs 2200 in many parts of India! 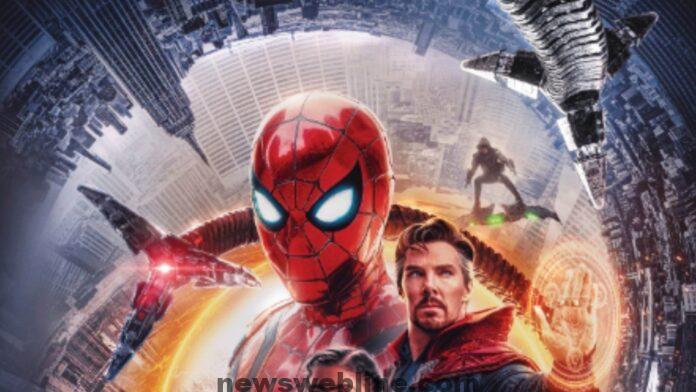 Spider-Man No Way Home It will be released on December 16 in India and worldwide on December 17. The Indian box office frenzy with this film has broken all records so far. Given the pre-bookedness of this year’s biggest Marvel photo show, there is no denying that this movie is going to be a huge hit. Although Marvel Films are popular all over the world, there is a huge market for Marvel Films in India as well.

Tehelka is causing a stir at the Indian box office

Hollywood movie Spider-Man is making a splash before the release of No Way Home. Pre-booking for this photo. Well-known film critic Taran Adarsh ​​shared the poster of the film on Twitter and wrote, It is clear that movie lovers are ready to loosen their pockets for exciting entertainment.

Advance booking of Spider-Man movie has stunned my knowledge

There are rumors that the movie Spiderman will be released on December 16. The film stars Tom Holland in the lead role. In this film, it will show about the multi-universe, where the villains of all time zones come together in one place. Apart from Hindi-English, the film will also be released in Tamil-Telugu in India. The movie is being released in Indian cinemas after the second wave of Corona epidemic. Advance booking of this movie from Marvel Universe has blown everyone’s mind.

READ ALSO – Dharmendra shared a throwback photo with Zeenat Aman, fans will remember the photo he saw in his childhood

A large part of the Indian audience has always been obsessed with Marvel pictures. There is a lot of insanity about this movie of Spider-Man. The trailer of ‘Spider-Man No Way Home’ has worked to arouse the curiosity of the viewers. The trailer has been a huge hit with fans, the results of which can be seen in the form of advance bookings at the box office. Apart from Metro City, bookings are also in full swing in Kerala and Tamil Nadu.