Is the third wave of Corona coming to India? Kerala has raised concerns 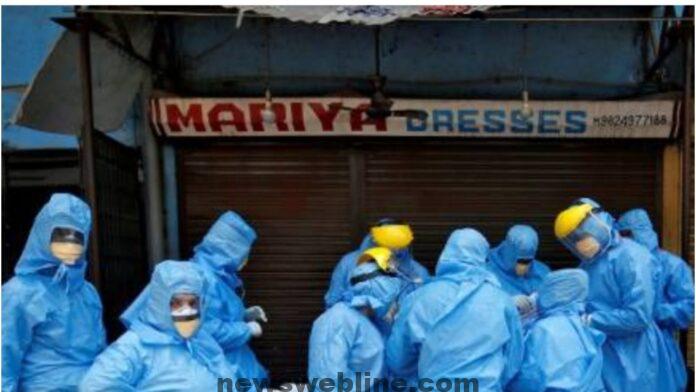 New Delhi. Coronavirus has once again created fear in the minds of people. The increasing incidence of corona infections is indicative of a third wave. In the last two hours, there have been 70,092 new cases of corona in India. This is the largest increase in the number of patients in the last two months. During this time, 509 people also died. Corona’s most alarming figures are coming from Kerala. In the last 2 hours, there have been 80280 new cases. It is a matter of concern that more than 30,000 new cases are being reported continuously from Kerala. So far, more than one million people have been affected by corona.

When can the third wave come?
Experts have different opinions about the third wave. Some say the third wave of corona could come in October this year. Although some people believe that the corona peak may come in November. Maninder Agarwal, a scientist at IIT-Kanpur, who is part of a three-member team of experts tasked with predicting any increase in infections, said India would be the first to spread Covid-1 spread between October and November. See a peak if more viral mutants are released in September than the current third wave of -19.

Read more: – The Taliban once used the stadium for executions, now cricket matches will be held there

What do the statistics of Kerala say?
According to health experts, the third wave of corona may start from Kerala. Although nothing has been said officially about the third wave by the central and state governments. But 72 per cent of the country’s cases are currently coming from Kerala. Epidemiologist Dr Raman Kutty told the Times of India that our sensitive population is very high and the government needs to come up with a special strategy for this.

Maharashtra is not far behind
State Health Minister Rajesh Toppe said Maharashtra would be hit by a third wave of corona virus in late October or the first week of November. In fact, most festivals will end at this time. And at least 60 million people could be infected with Kovid-1. Maharashtra Medical Education Minister Amit Deshmukh has appealed to the people to celebrate the upcoming festivals at low cost.

The rest of the states
Not only in Kerala and Maharashtra, but also in Mizoram and Andhra Pradesh, Kovid is on the rise. In Mizoram, there has been a 44% increase in weekly cases compared to the last seven days. In the south, Andhra grew 13.2%.