Helpless in Britain due to the large number of Afghan refugees, the administration raised its hand in many places 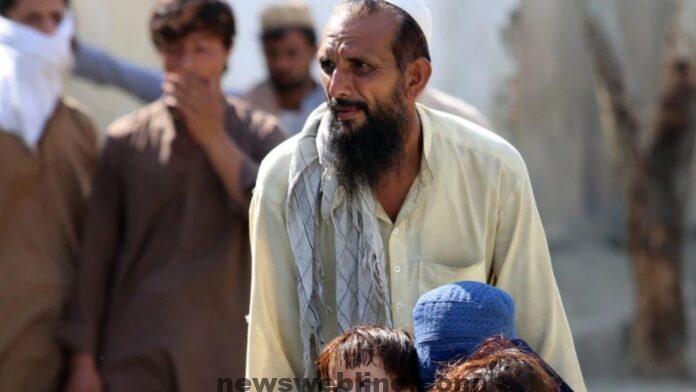 London. A large number of Afghan refugees in Britain are currently staying at the Covid Quarantine Hotel. Ministers say at least 10,000 refugees are currently living in separate hotels. The Afghan people have to stay here for at least ten days because Afghanistan is on the ‘red list’ of Britain’s travel list. The British army has evacuated about 15,000 refugees from Afghanistan. Now it is a big challenge to make proper arrangements for the stay of these refugees.

In fact, so far only one-third of the country’s local councils, or local administrations, have shown interest in accommodating refugees. Out of a total of 333 in England, only 100 local councils have come forward for refugees.

According to a report in the Daily Mail, only 8,300 people have been found eligible so far under the British government’s Afghan Relocation and Assistance Policy (ARAP). Officials say they are trying to speed up the rehabilitation process. It is believed that given the lack of space, the government could accommodate refugees in holiday parks.

The government is facing opposition from local councils
There are also reports that government ministers have faced opposition from local council heads. Council heads have expressed their concerns about social structure. At the same time, he spoke of increasing the burden on his council. Even some council heads have sought the help of the private sector in this regard as they are trying to avoid giving their housing stock to refugees.

The minister in charge said new homes may have to be built
The ARAP scheme has been commissioned by Victoria Atkins, a British government minister. Atkins hopes more councils will come forward to help refugees soon. He added that more houses need to be built for the refugees to settle.