Frustration among young people during the epidemic, social media addiction is on the rise: doctors 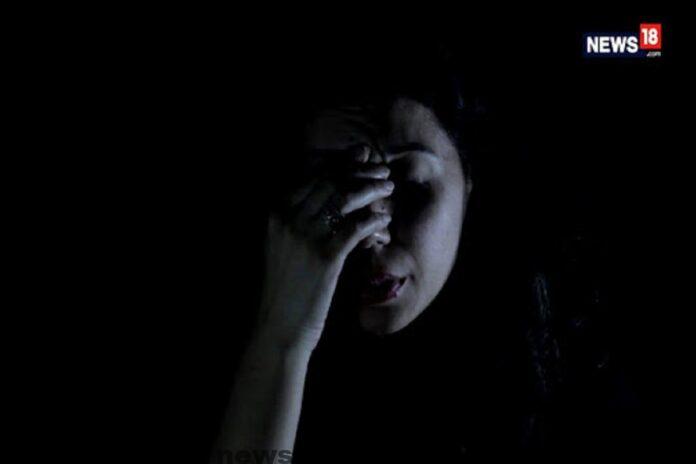 New Delhi. Anxiety, depression and social media addiction are on the rise among young people during the Kovid-1 pandemic epidemic, a private hospital said Wednesday. Doctors at Apollo Hospital said bans, irregular sleep, appetite problems and weight gain have become common among young people due to restrictions on outdoor activities since the outbreak. Physicians’ research suggests that distance learning is the only way to continue studying during an epidemic, which has led to a multiplication of Internet use.

Dr Sandeep Sandeep Bhohra, Senior Counselor in Mental Health and Psychiatry, said, “The number of young people seeking counseling in the outpatient department (OPD) for anxiety, depression, gaming and social media addiction and inability to concentrate on studies has doubled. The hospital spokesman said doctors compared the average number of such cases in 2021 with the corresponding figure of 201 figures, a hospital spokesman said.

Also read: Pfizer, the modern vaccine would not have been approved if the third phase trials had been conducted in the second wave: Krishna Ella

Also, due to the lack of physical activity, behavioral changes have also been noticed among school and college going students. All these factors are contributing to the growth of a sedentary lifestyle among the youth and creating feelings of emotion and helplessness among them.

Doctors shed light on the role of endorphins, serotonin, dopamine, certain hormones that are active during physical activity that keep you happy and in balance. Doctors said that mental health problems of young people should be solved by parents and teachers as soon as possible.