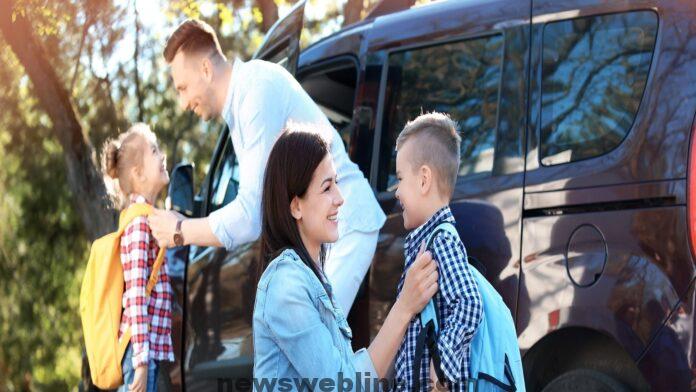 Kids Emotional Coach: Corona (Covid-1) epidemic has slowed down life. After a year and a half, schools have started opening in the country. The children are now preparing to go to school but there are still many doubts. Parents are also concerned about how safe their children will be when they go to school. Are they also at risk of corona now? Experts say Corona’s threat is not over yet. Over the past few days, the Corona case has been booming again. In such a situation, the concern of the parents is logical. Schools have also been opened for children in some states. The children are going to school after a year and a half. In such a situation children may have to deal with many psychological problems. Many children have been affected emotionally during the epidemic. There is resentment and anger in him. They need emotional support. But school teachers also have an impact on the child ht According to the news, for the children who go to school again, the emotional support of their parents will prove to be most effective.

Read more: Are you under too much tension? Get rid of stress with these 5 tips

Most families are under stress because of the epidemic
According to a family study conducted in Ontario, children’s mental health was badly affected during the epidemic. The researchers studied 549 families and 1,098 children in an international study. It was seen that there was a lot of pressure on these families. Losing a job put some in financial straits, some had relationship problems, and some had poor health. On the other hand, children also begin to go through all the mental problems. In the midst of all this trouble, parents are failing to provide emotional support to their children. However, in the study, parents who gave their children good emotional support found that their children supported other children better in school, but the number of such children was very low.

Read more: Rock salt is not only good for health, it is also good for the skin, learn how to use it

Give emotional support in this way
Research has shown that children need emotional coaching for their mental health. For this, first of all, it is necessary to identify the mental problems of the child. When the children around hear that Corona’s danger is not over yet, many kinds of fears begin to grow in their minds. In such situations, the child needs the most emotional support at that time. It is important for parents to recognize that the child is going through emotional problems. For this, attention should be paid to the child’s point of view. Beyond that, you should talk to your child. Understand their feelings. After that, the child should be explained with a positive conversation.