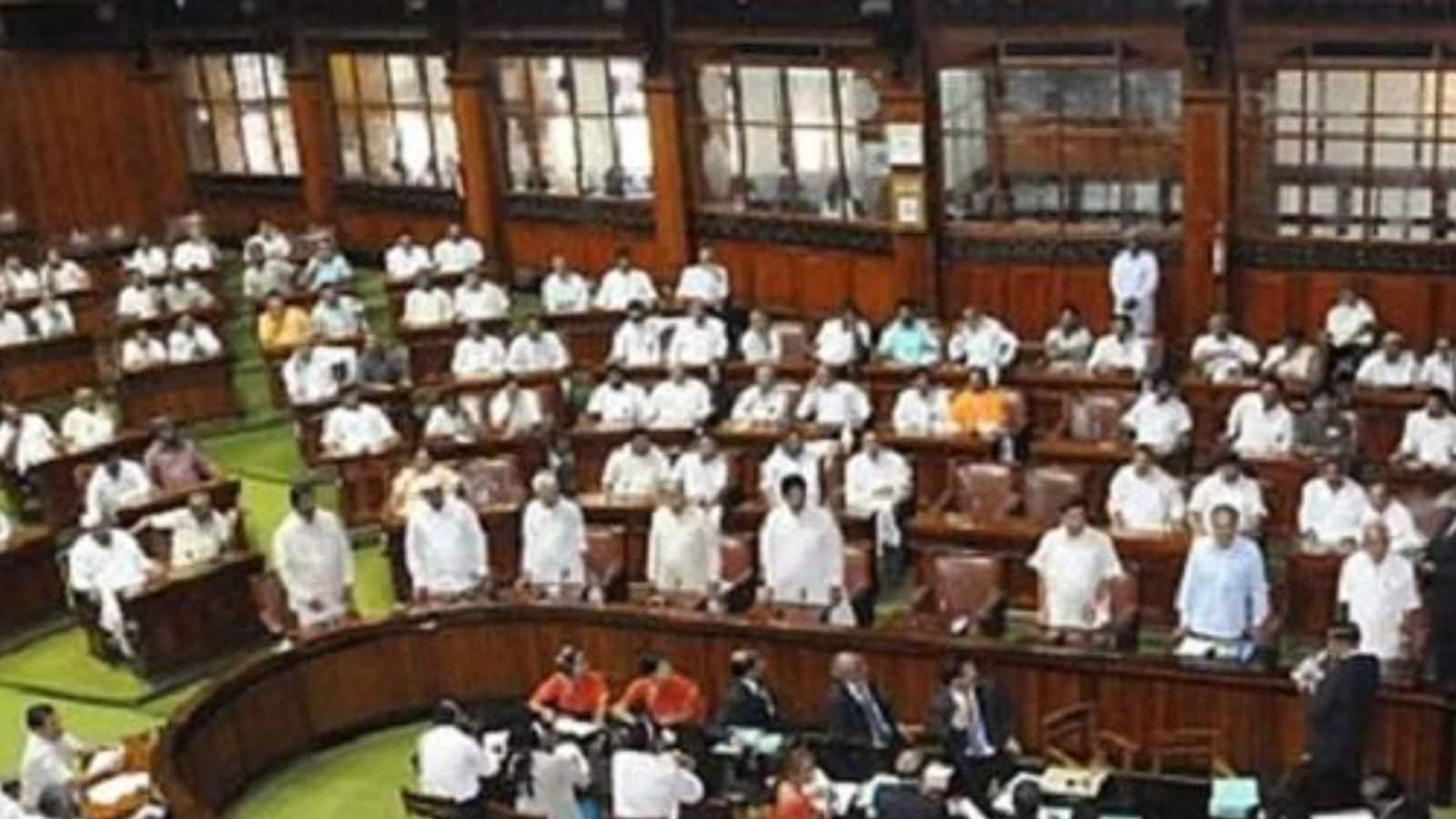 The University Act Amendment Bill 2022 was introduced in the Kerala State Assembly on Wednesday. The bill proposes to remove the governor from the post of chancellor of state universities. As the bill was introduced, the opposition spoke out against it, claiming that the bill would turn universities into government departments.

“We are not against removing the governor from the post of chancellor but the option suggested by the government will adversely affect the universities and their autonomy,” said Leader of Opposition VD Satheeshan. The ministers also said that the state government wants to bring the Kerala Kalamandalam model.

He also raised objections to the bill citing UGC guidelines and Supreme Court judgments. He said that the finance memorandum mentioned that there would be no additional financial burden from the consolidated funds of the state if these bills become law.

According to the amendment bill introduced in the Assembly, the government will appoint an academician of high repute or an eminent person in any field of science including agriculture and veterinary science, technology, medicine, social science, humanities, literature, arts. , Culture, Law or Public Administration as Chancellor of the University.

A Chancellor is appointed for five years and the person appointed as Chancellor is eligible for re-appointment for one or more terms. The Chancellor may resign his office by intimation in writing to the Government.

Law Minister P Rajeev while replying to the opposition said that the points raised by the opposition are mostly political and not on the content of the bill. The bill is referred to the subject committee for consideration.