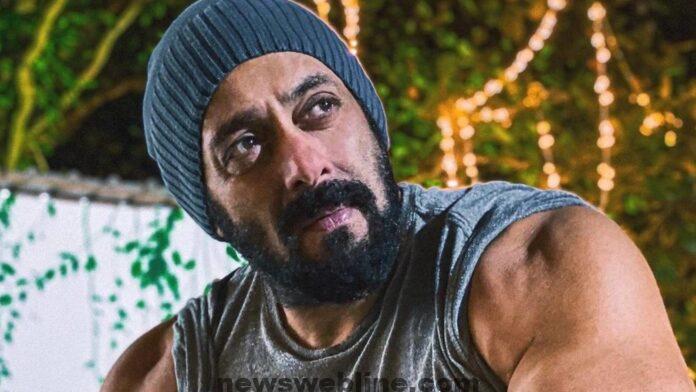 New Delhi. Bollywood actor Salman Khan’s fan following all over the world. Wherever he goes, crowds of fans see him. Recently, he was shooting his film ‘Tiger 3’ in Russia, even then such a scene was seen. Fans stood around her and wanted to take selfies with her. Some of these popularity is also due to the brands and products they use. Okay, here we are going to give you surprising information.

According to media reports, a towel with Salman Khan’s song ‘Jine Ke Hai Char Din’ has been auctioned for Tk 1.42 lakh. This is the insanity of the people towards Salman Khan, who made a small towel worth lakhs of rupees.

Let us tell you that ‘Mujshe Shaadi Karogi’ was directed by David Dhawan. It starred Priyanka Chopra and Akshay Kumar in the lead roles. The film also starred the late Amrish Puri and Quader Khan. Besides, Satish Shah and Rajpal Yadav were also in comic roles in the film. Rajpal Yadav had a dual role in the film. The film was one of the superhit films of that year.

Speaking of Work Front, Salman Khan was last seen in ‘Radhe: Your Most Wanted Brother’. He is currently shooting for ‘Tiger 3’. After Russia, he will shoot the film in Turkey. Katrina will also be in the film.