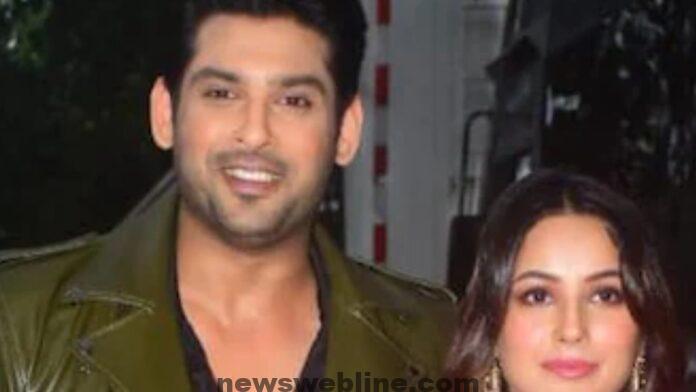 It is said that death does not come after age, it comes quietly and makes people’s eyes water. Something similar has been proven. Bigg Boss 13 winner Siddharth Shukla has bid farewell to the world at the age of 40. Recently, with Shehnaz Gill on Bigg Boss OTT, people couldn’t believe the news of Siddharth’s death, which made people laugh in their own style. People are praying on social media that I want this news to be false … but the truth is that no one can avoid it.

Was away from social media for a week
Siddharth Shukla’s body is currently at Cooper Hospital, Mumbai BMC. Siddhartha was only 40 years old. In such a situation, many stars of Bollywood and TV industry are expressing their grief over this news. Siddhartha was very active on social media and often gave his views on current affairs in the country and the world. He last posted his picture on Instagram on August 24th and thanked the frontline staff.

This was the last post on Instagram
Sharing his picture, Siddharth Shukla wrote, ‘Sincere thanks to all the frontline staff! You have risked your life, working countless hours and comforting patients who cannot stay with their families. You really are the bravest! Staying on the frontline is not easy, but we really appreciate your efforts. #MumbaiDiariesOnPrime pays homage to the white hats, nursing staff and countless sacrifices of these superheroes. The trailer is out on August 25th. #TheHeroesWeOwe. ‘

The last time Bigg Boss was seen on OTT
Siddhartha Shukla has been seen in many such TV serials. But after the girl bride, she got the fame of Bigg Boss 13 and the love of the people made her the winner of Bigg Boss. The last time people saw Siddharth Shukla was on Karna Johar’s show Bigg Boss OTT on the second weekend Ka Bar.

The stars were high
Siddhartha Shukla was the height of the stars. Many of his projects were in the pipeline. This actor died at the peak of his career. She was last seen in Ekta Kapoor’s web series ‘Broken But Beautiful’.

Share
Facebook
Twitter
Pinterest
WhatsApp
Linkedin
ReddIt
Email
Tumblr
Telegram
Previous articleIs the third wave of Corona coming to India? Kerala has raised concerns
Next articleSidnaz Jodi Bhanga: Shehnaz Gill was alone due to the departure of Siddharth Shukla, both of them were in Bigg Boss 113.