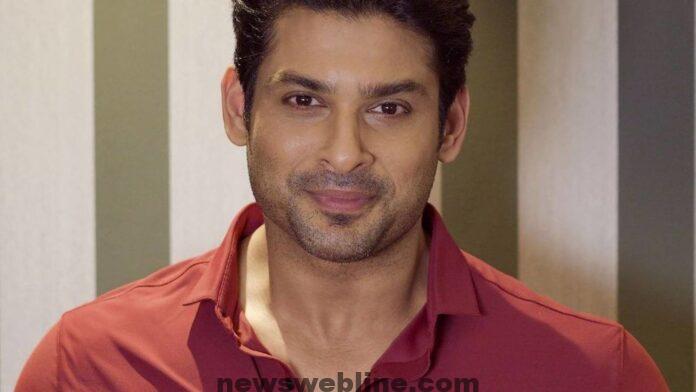 Siddhartha Shukla was born on 12 December 120. He graduated with a degree in interior designing. And later worked as a civil engineer in RBI. In 2005, she competed in the ‘World’s Best’ model competition. The competition was held in Turkey. He is the first Indian and Asian to win the title. People from Latin America and Europe came to this competition.