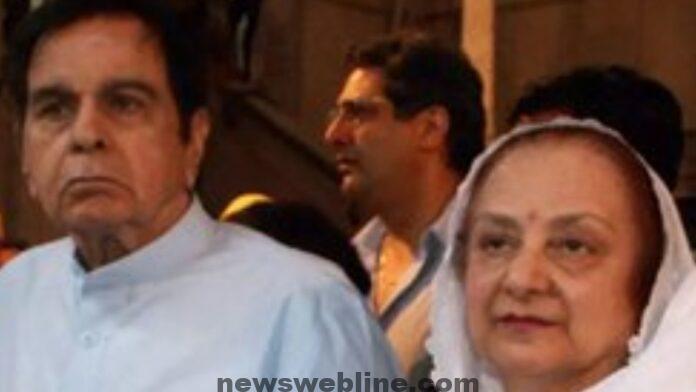 Actress Saira Banu, wife of late Bollywood actor Dilip Kumar, has been admitted to Hinduja Hospital in Mumbai for the past four days. The family admitted him to the hospital after he complained of shortness of breath and chest pain. Her health is constantly improving. After receiving the news of Saira Ban’s illness, her fans are very upset and are constantly praying for her good health. But doctors say his health is improving.

Left ventricular failure
Dr Nitin Gokhale, who is treating Saira Banu, gave an update on her health. According to the E-Times, his left ventricle has failed. For this reason, she will have angiography and then be treated.

Improving health
He said his health was improving and it was speculated that he would be discharged from the ICU today and transferred to a normal ward.

Diabetes will be controlled for angiography
Nitin Gokhale said, “Angiography will be done on her own time, but before that Saira Banu will be discharged and she will have to be re-admitted for angiography, but for that she needs to control her diabetes.”

After the death of Dilip Kumar, Saira broke down
Saira Banu, 76, has been living like a shadow with Dilip Kumar for the last 54 years, but she has been quite lonely since his death. Dilip Kumar’s death two months ago in July drowned millions of his fans in the river of sorrow. According to sources, Saira Banu has started living quite quietly since the death of Dilip Sahab. He is constantly reminded of Mr. Dilip and he only talks to his family members about him.

Tell Dharmendra about his condition
Dharmendra recently revealed that he (Saira Banu) had spoken to Saira Banu on his mobile four days ago. Saira called him on her missed call. He said I couldn’t contact him then and he called again. He told me he was not feeling well.