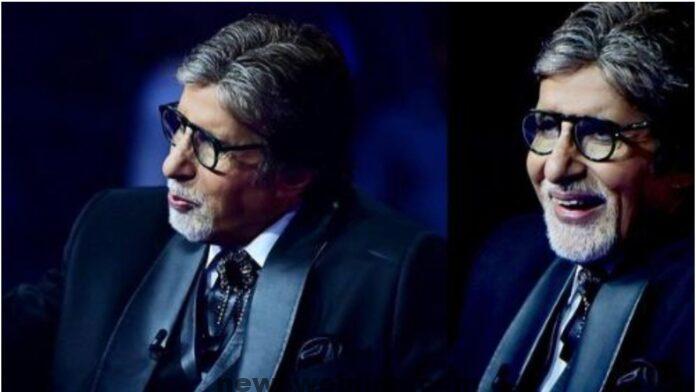 New Delhi: On September 1, ‘KBC 13’ show started through roll over contestant Aman Vajpayee. Aman, a resident of Lucknow, is happy to have the opportunity to sit in the hot seat. He has shared many funny stories of his life with Amitabh Bachchan. They say in one place on the show that just like the girls are the angels of the father, so am I the crocodile of the mother. This is because their parents think they sleep and eat all day.

In the show, Aman’s mother is seen calling him Shubal. When Big B asked him what it meant, Aman expressed his pain. He said the word has no meaning. In fact, he is not at all happy with his name. Even his parents did not try to make a good name for themselves. However, now he is happy, because Amitabh Bachchan has taken his name out of his mouth.

Aman came to the show with his parents. They stuck to 25 million questions and decided to stop the game. He managed to win 12 lakh 50 thousand rupees. After Aman leaves, the surveyor gets a chance to sit in the Srivastava hot seat. He won Rs 10,000 before the end of the episode.

Share
Facebook
Twitter
Pinterest
WhatsApp
Linkedin
ReddIt
Email
Tumblr
Telegram
Previous articleCPL 2021: Shah Rukh Khan’s team loses in Super Over, Kieron Pollard gets out on first ball, doesn’t even get a run
Next articleSyed Gilani: The Hurriyat that was created to break up India must repent