BB OTT: Shamita Sethi and Rakesh Bapat argued again, did the actress make a mistake by tearing the letter? 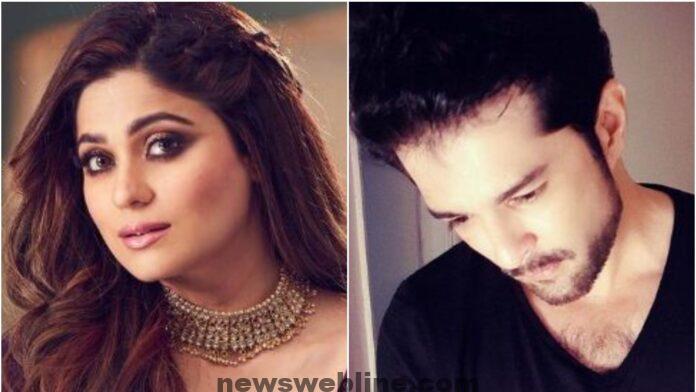 New Delhi: When friendship turns into an enemy at the home of the ‘Big Boss OTT’ show, nothing is known. Viewers saw love, friendship, hatred, fights between the contestants in the show. But, so far he has seen a lot of love and friendship between Rakesh Bapat and Shamita Sethi. But, now it seems that their beautiful relationship has caught someone’s eye. The audience is shocked to see them fighting among themselves.

Rakesh then told Shamita how much he was hurt by her words. I think I don’t want to increase the connection. After that Shamita’s attitude changed. He told Rakesh how easily you said you didn’t want to play the game. After that, Shamita also refuses to play the game. Rakesh also gets up from his seat and says, OK, don’t contact me.

Digital platform Vut shared this video from his official Instagram account. The caption of the video reads, ‘Rakesh-Shamita had an argument again. Did Shamita make a mistake by sacrificing her letter? ‘Users responded by commenting on the video. One user says, ‘I’ve been waiting for this moment.’ Another user said, ‘Shamita is very annoying.’ The third user said, ‘If you try to control everyone, it won’t happen.’ The fourth user says that Shamita used to scare Rakesh and when Rakesh starts talking, he gets cold.