Clock Tower: – The tallest bell tower in the country is modeled after the Big Ben in London, Lucknow. 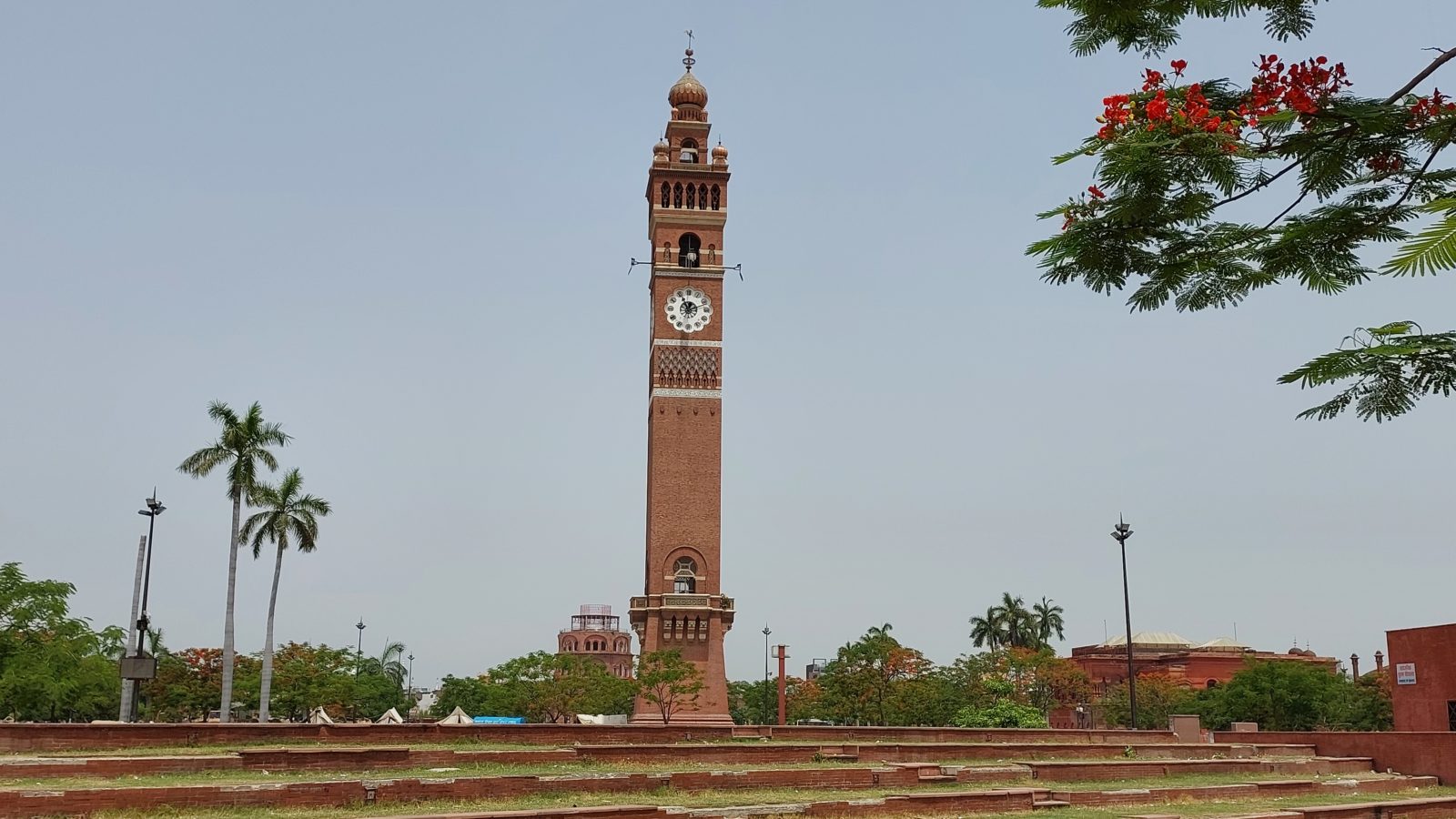 The country’s tallest clock tower is in Lucknow, the city of Najakat and Nafasat. Yes, its height is 221 feet. The clock tower was built in 1881 by Nawab Nasir Uddin Haider to welcome Sir George Cooper. Who was the first lieutenant? Was governor of the United States.

Clock Tower modeled after London’s Big Ben
This bailiff is modeled after London’s Big Ben. Its pendulum is 14 feet long, one and a half inches thick. Its needles are imported from London. The largest needle is 6 feet long and the smallest needle is four and a half feet. A hall and a room have also been built inside the clock tower, as well as stairs to go upstairs.
The special thing is that two people go upstairs every week to fill the key in the clock tower clock. The pendulum of the clock tower has been removed. The clock tower is still the center of attraction even today.

Share
Facebook
Twitter
Pinterest
WhatsApp
Linkedin
ReddIt
Email
Tumblr
Telegram
Previous articleLucknow: – The journey of Dasheri Mango started from this tree 200 years ago, find out the funny story of the mother of Mango tree.
Next articlePrakash Kulfi from Lucknow has a unique taste that drove everyone crazy, including the leading actor.