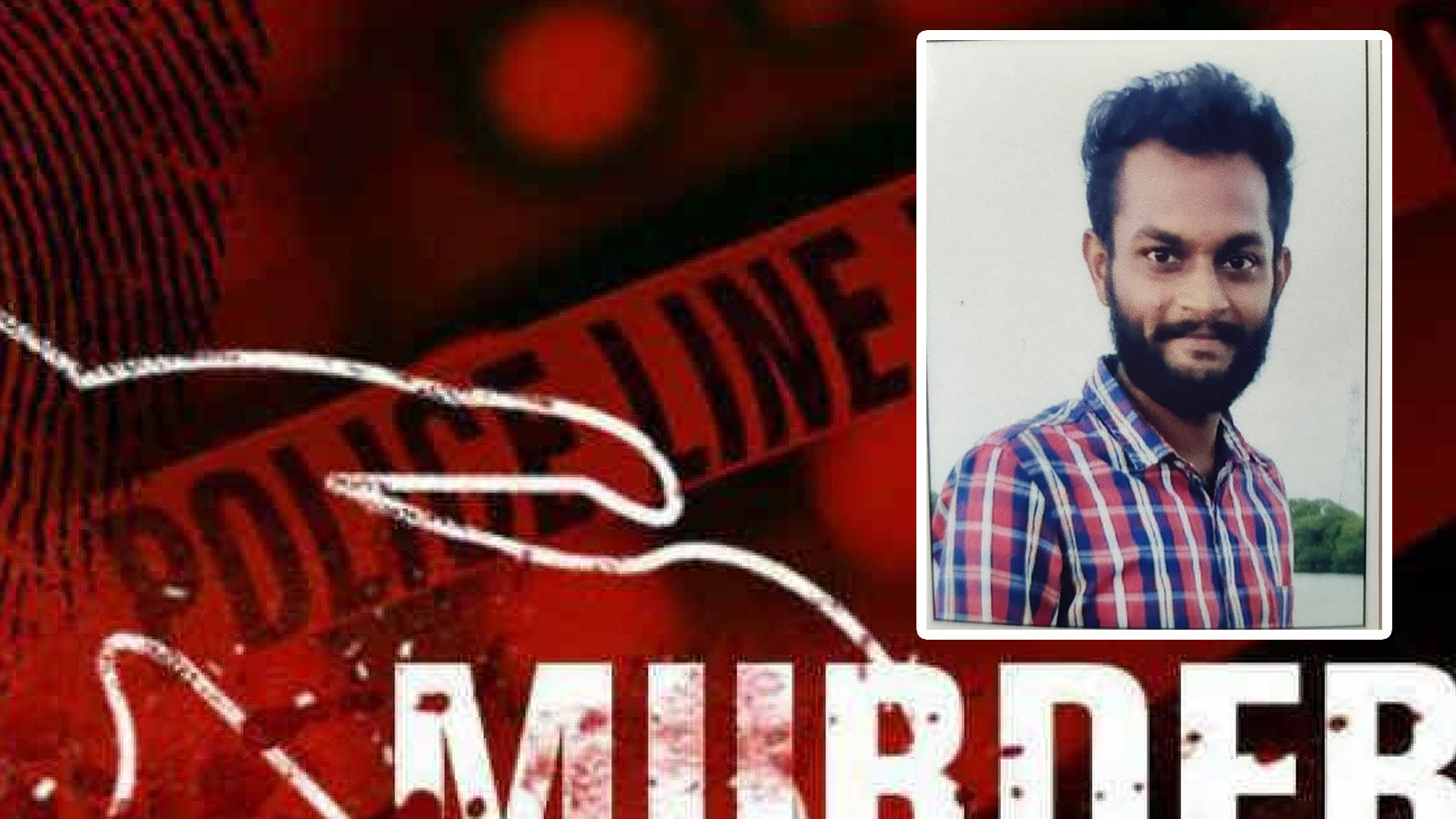 Castle. The skeleton found on January 5 in Chandkhuri in Durg district of Chhattisgarh has been confirmed. The skeleton found in the field belongs to Shivang Chandrakar, the missing engineer of Chandrakhuri. The matter has been confirmed in the DNA report. Now the police have registered a murder case and intensified the investigation. We are informed that Shivang Chandrakar, a resident of Maroda Villa, went missing on December 16 while returning from his farm house in Chandkhuri. The next day, his bike was found on the road to Shivnath river. After a lot of searching, no trace of him was found.

When the skeleton was found in the field of Chandkhuri on 5th January, it was feared that this hell might belong to Shibang. To confirm the matter, the police sent it to the Hellfire Lab for DNA testing, the report of which came out today. Confirming this, ASP Sanjay Dhruv of the fort said that the police is now conducting an investigation by registering a crime under the murder section. People associated with Shibang are being questioned.

Clothing and watches were also recovered
We tell you that the police also recovered a watch, a T-shirt and slippers from which the body of Shivang Chandrakar, an engineer by profession, was found. The family members and relatives became very worried about this incident. Police set a reward of Rs 1 lakh for the person who reveals Shivang’s address, Rs 10,000 and members of the same family. It is said that the deceased Shibang had a love affair with a girl for four years and the girl was pressuring him for marriage, but Shibang denied it. The matter is also in doubt. Police are also questioning the deceased Shibang, his friends and villagers. The police have expressed hope that the accused will be in the custody of the police soon.

From your city (Castle)