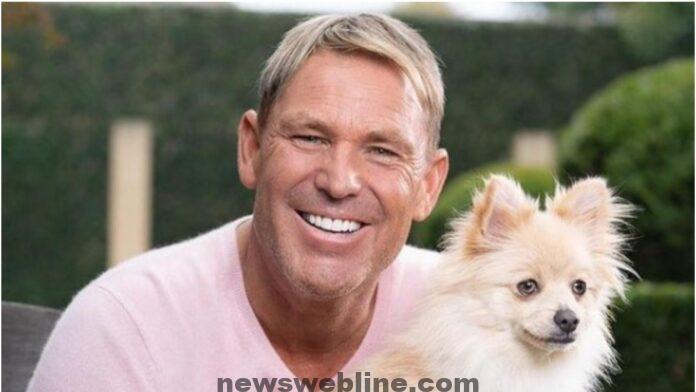 New Delhi. Former Australian spinner Shane Warne has been named one of the top 10 fast bowlers of all time. In fact, two days ago, South African star fast bowler Dale Steyn retired from international cricket. After that, fans asked Warne the name of their favorite fast bowler on social media. Warne has included bowlers like Wasim Akram, Glenn McGrath and Dale Steyn in his top ten list. Warne did not include any Indian bowler in the list. Warne also included James Anderson, who had a great performance in the Test series against India.

Shane Warne’s list includes Dennis Lilly, Wasim Akram, Malcolm Morshal, Glenn McGrath, Curtly Ambrose, Dale Steyn, Richard Hadley, Jeff Thomson, Michael Holding and James Anderson. Although Warne has not made it clear who is number one on his list. Warne’s list was questioned by his own former teammate Mark Waugh. Mark Waugh told Warne that Joel Gorner should be included in the list instead of Anderson.

T20: 553 players from around the world score centuries in T20, Virat Kohli could not do it after 90 matches