Raj Bawa was named Man of the Match in the Under-19 World Cup final, and his brother won the award 22 years ago. 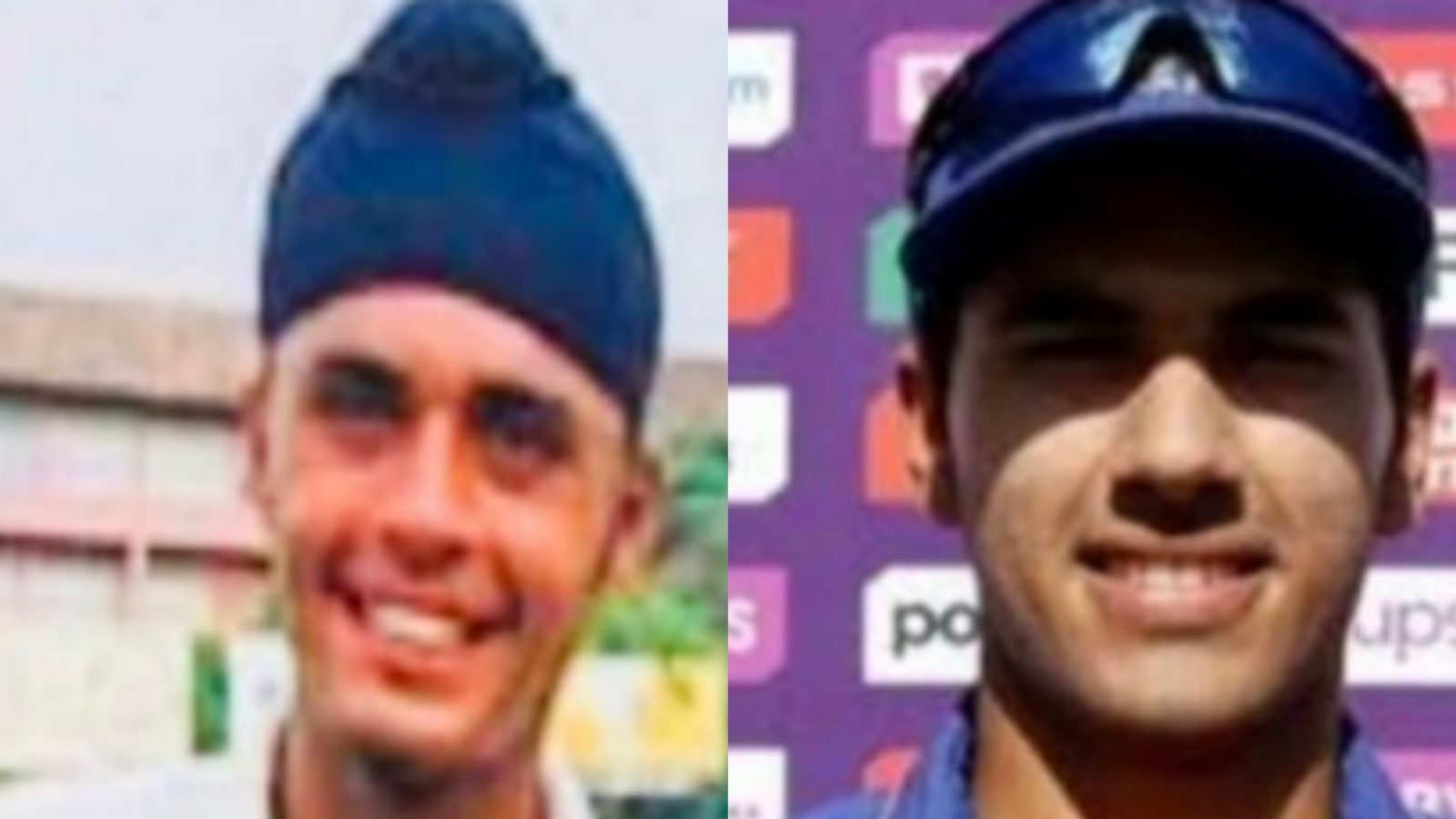 New Delhi. Led by Yash Dhule, the Indian cricket team defeated England by 4 wickets in the final to win the Under-19 World Cup 2022 title. Killer bowled fast bowler Raj Bawa in the title match. 19-year-old Raj Bawa took 5 wickets for 31 runs. Bawa was named Man of the Match for his outstanding performance.

India won the ICC Trophy for the 5th time overall. Team India’s ‘Youngstan’ has won this tournament from unbeaten. Young Indian bowlers restrict England (India vs England) to 189 runs. Chasing the target, India scored 195 runs with 14 balls to spare and won the match and the title.

Also read: I don’t believe in perfect game … you can’t be perfect … find out why captain rohit said that after winning

Raj Bawa is the cousin of former cricketer Ritinder Sodhi. Ritinder Singh Sodhi was part of India’s Under-19 World Cup champion team in 2000. At that time, under the leadership of Mohammad Kaif, India had the honor of being world champions for the first time. Ritinder Singh Sodhi played an unbeaten 39-run match-winning innings in the final against Sri Lanka. Ritinder was named Man of the Match.

On Sunday, 41-year-old Ritinder, who has played 18 ODIs for India, uploaded a photo of Bawar with his 22-year-old photo on his official Twitter handle and captioned, ‘What you did 22 years ago, your cousin. If you do, it feels good. Two Man of the Match in a family World Cup final.

Want to make an introvert friendship? Follow these tips and friendship will happen easily

Arriving in Tanzania to witness the amazing nature, find out which...

Want to make an introvert friendship? Follow these tips and friendship will happen easily