James Anderson on Charlie Dean’s Runout ‘What did Deepti do, that sneaky way of getting out…’ 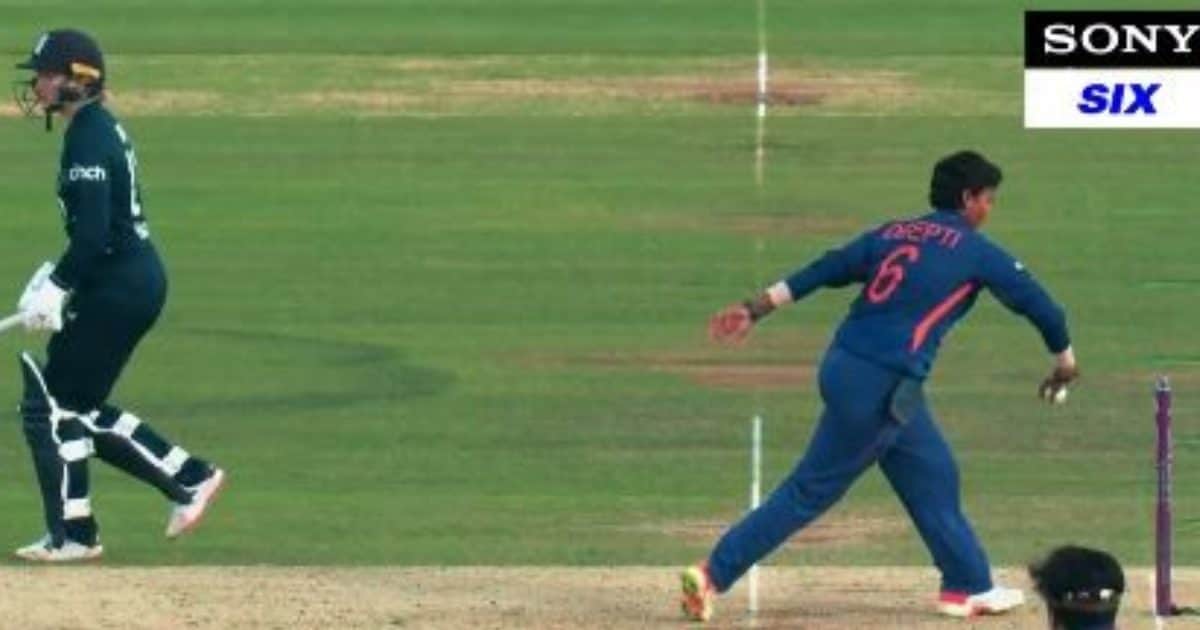 England fast bowler James Anderson has given a statement in Deepti runout case.

Anderson says a non-striker should be run out when he runs too far back.

New Delhi. England fast bowler James Anderson said that a non-striker should be run out when he is trailing too far when the bowler has not bowled. Not ‘lawful dismissal’ according to Bowler. Deepti Sharma dismisses Charlie Dean in the third and final women’s ODI between India and England. Since then, a huge debate started in the cricket circle.

“Now I really hope the players stay at their crease, don’t give people the option to do that. I feel a lot for Charlie Dean, because he’s put himself in a position where he can win matches for England. He’s done brilliantly,” Anderson told the BBC’s Telinder podcast. Controlled the game, I don’t think he was trying to steal a run, he just went away and it’s normal for a batsman to go with the bowler.”

Charlie Dean broke his silence on Deepti Sharma’s runout, said – I am now just my…

Deepti was not thinking of throwing that ball…
Anderson also said, “The problem for me was that Deepti never thought to throw that ball. He was looking at Charlie Dean the whole way and the moment he went out, he got him out. That disappointed me about the dismissal. And he had no warning. There wasn’t. When I play cricket, I don’t see it as a valid dismissal. Where’s the skill in that? It’s a sneaky way of getting someone out, I didn’t like it at all.”

Anderson also said that there should be a penalty run, but the batsman should not be dismissed if he moves out of the crease before the ball is bowled.

“I don’t think batsmen should go down the pitch when the ball is not delivered, but I don’t think it should be an out, a warning or a penalty run. That would be a good solution for that, just give them some warning.”