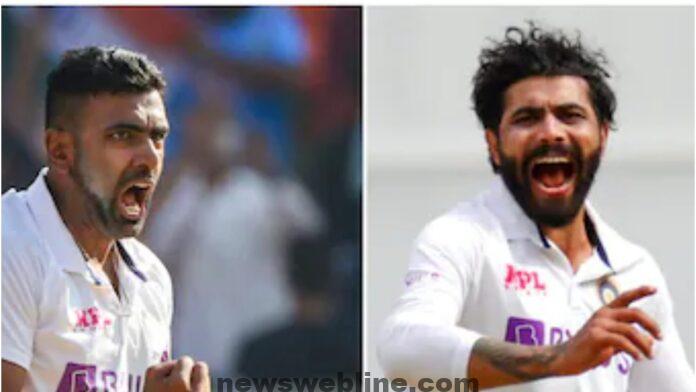 New Delhi. The fourth match of the five-Test series between India and England will be played at the Oval from September 2 (Thursday). The five-match series is going on 1-1. The game at Nottingham ended in a first Test draw, with India winning by 151 runs at Lord’s. In the third Test, India lost the innings at Leeds. In the first Test match against England, Ashwin did not get a place in Team India’s playing XI. Rabindra Jadeja was given precedence over Ashwin. Although Jadeja managed to make his mark in batting, he could not show any excellence in bowling.

Jadeja flops as a spinner on the England tour
In addition to the World Test Championship in England, Jadeja has the opportunity to play three Test matches against the hosts. In this Test match, Jadeja managed to take only wickets. In batting, Jadeja was able to score 174 runs in 7 innings with the help of a half-century. Jadeja has taken just one wicket in a Test match on English soil. His average is around 48 and strike rate is 102. In batting, he has scored 440 runs with the help of three half-centuries. His average is 27.50 and his highest score is unbeaten 86.

Ashwin’s record in England is also bad
In addition to taking 413 wickets in 79 Tests, Ashwin has scored 2685 runs at an average of 24.56, including 5 centuries. But his record in England is not good. This off-spinner has taken only 1 wicket in this Test match in England. His strike rate is also here .7..7. At the same time, in batting, he has averaged 261 runs at about 24.

T20: 553 players from around the world score centuries in T20, Virat Kohli could not do it after 90 matches

Statistics show that Ashwin and Jadeja have the same record on English soil. Now it remains to be seen who Virat Kohli will give a chance to in the Oval Test.