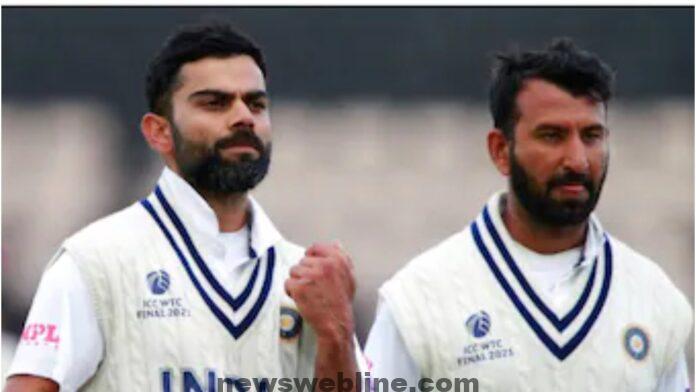 New Delhi. India captain Virat Kohli said his relationship with head coach Ravi Shastri was based on mutual respect and trust, which helped him build a team that everyone wants to lose. A new exclusive club ‘The Chambers’ for members was inaugurated at the Taj Hotel in the presence of Kohli and his teammates before the fourth Test against England which started at the Oval on Thursday.

Kohli said, “Our work relationship and off-field, based on mutual respect and trust, has given us a common vision, a common goal, to take Indian cricket to a higher and better place than we have achieved.” We have always had a goal and I think it was because of our talent that we were able to achieve it, with the great play of the whole team. ” “

During this time, Ravi Shastri’s book ‘Stargazing: The Players in My Life’ was also published. This is the first book of Shastri. “This is his first book and hopefully he will write more because he has a lot to share,” Kohli said. Asked about the current Test series, he said the last two matches would be exciting.

IND vs ENG: England’s pitch is not dangerous, running in India is the hardest in the world

Bharti Singh wished Swami Harsh on his anniversary in a fun...