Cricket Match Today: The first day of the fourth Test between India and England, find out the schedule of today’s match 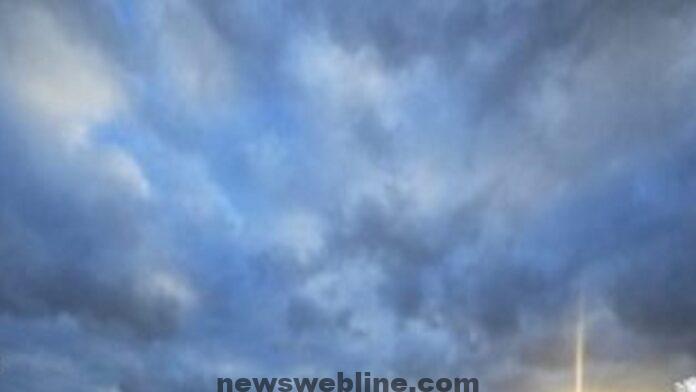 New Delhi. Cricket fans will get to watch the thrilling first day of the fourth Test between India and England on Thursday, September 2. Outside of that there will be an exciting game of the fourth T20 match (Ireland vs Zimbabwe) between Ireland and Zimbabwe. Sri Lanka will also face South Africa in the first ODI. Also, Caribbean Premier League 2021 (CPL 2021) viewers will see a clash between the St. Lucia Kings and the Guyana Amazon Warriors. There will be 5 matches in the 2021 County Championship.

India v England 30.30 pm
All eyes will be on the team management’s decision on India’s poor form Ajinkya Rahane and senior off-spinner Ravichandran Ashwin as they try to bounce back from an innings defeat in Leeds against England in the fourth Test. The Oval .. Indian batting line-up disappointed in both innings at Headingley after an inspiring win at Lord’s. The Test at the Oval will be crucial as both teams will try to take an unbeaten lead by winning the series.

Captain Virat Kohli said a win at Lord’s does not guarantee a victory in the next Test and a defeat at Headingley does not mean the same story will be repeated at the Oval. The five-match series is currently tied at 1-1.

Read more:
IND VS ENG: One change is possible in the Indian team, know what will happen in playing 11

Ireland and Zimbabwe, from 30.30pm
Erin is leading 2-1 in the five-match T20 series. If the Irish team wins today, it will also win the series.