When Zubin Nautiyal failed to impress Sonu Nigam, he was rejected in X Factor India 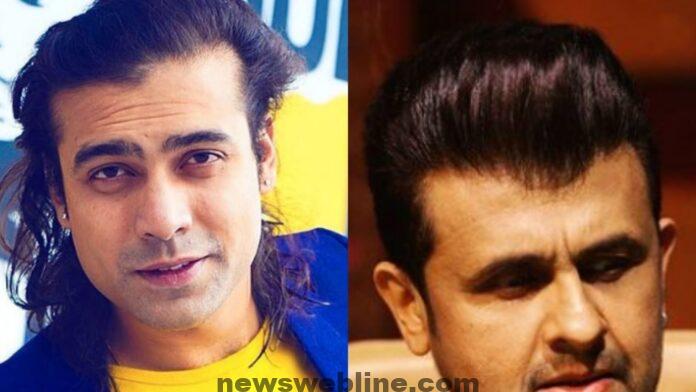 Singer Zubin Nawtial, who reigned in the hearts of young people with the power of his voice, took part in the 2011 reality show ‘X Factor India’. You will be surprised to know that Zubin failed to impress famous Bollywood singer Sonu Nigam in auditioning for the show. Sonu rejects him but can reach the next round of the competition only because singer Shreya Ghoshal (Shreya Ghoshal) and film director Sanjay Leela Bhansali have responded positively. Both of them were judges of the show along with Sonu.

When Zubin Nawatiyal sang the song ‘Tujhe Bhula Diya’ in the audition of ‘X Factor India’, the audience started shouting once again. Shreya Ghoshal said that her voice is very sweet but she needs to do a little more work to sing. At the same time, Sanjay Leela Bhansali also praised her voice and personality and said that ‘overall there is something but nothing, I am a little confused’.

But when it comes to Sonu Nigam’s comments, he also seems to agree with his co-judges, but rejects Zubin. In this regard, Zubin said, ‘What you are saying is correct. It wasn’t my best, I know, I’ll try harder. ‘ For the next round, Shreya said yes, then Sanjay joined the audience and Sonu said no.

Zubin Nawtiyal started her singing in 201 with the song ‘Ek Mulakat’. After that, she sang multiple songs, mesmerizing the youth with the magic of her voice. He drove everyone crazy by singing superhit songs like ‘Tujhe Kitna Chai’, ‘Loot Guy’ and ‘Ratan Lambia’.

Read more- From ‘Lagan’ to ‘Munnabhai MBBS’, Shah Rukh Khan was the first choice for these huge hits

In an interview with the Hindustan Times, Zubin said he has no plans to launch the label at the moment, but would like to take the help of social media to make his presence known. So that later he can use his fan base for his music album.