When the thieves took Poonam Dhillon’s purse, Raj Babbar went to the police station in anger, find out what’s the matter 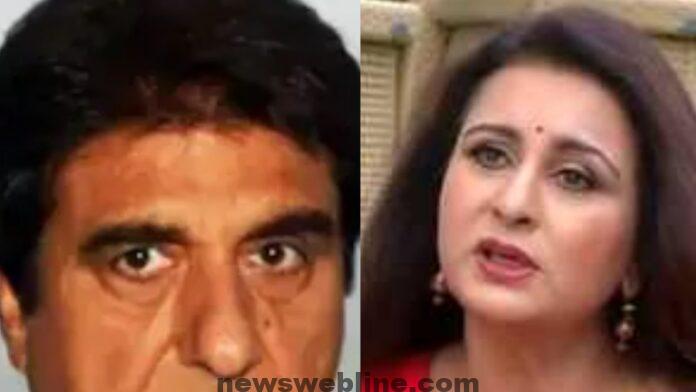 Actress Poonam Dhillon is currently busy shooting for her upcoming film in Solan district of Himachal Pradesh. Bollywood actor Raj Babbar will also be seen in the film with him. The pair can be seen together in a Punjabi film. Recently, he was shooting near Dharampur in Solan district when a naughty actress blew up Poonam Dhillon’s purse and fled, after which Raj Babbar rushed to the police station in a rage.

If you are also worried about Poonam Dhillon’s purse, read the news carefully. The purse is not real, it disappeared during the photo shooting scene. Recently, along with Raj Babbar, the actress filmed selected shots in her under-construction Punjabi film Dharampur Thana and Jabali in the district.

According to media reports, Raj Babbar arrived at a hotel in Jabali on Wednesday (September 1). Famous actress Poonam Dhillon was also present with him at the time. Upon arrival at the hotel, the staff posted greeted him and also told him the fascinating story of Himachal. He then started preparing for the shooting of the series.

During this time, he shot film shots in many hills and then shot some for his picture at Dharampur police station. Afterwards, he met the police personnel and had a sip of tea and appreciated the cooperation of the police and their good work. This time, he said, it is better when the work is done with the mind.