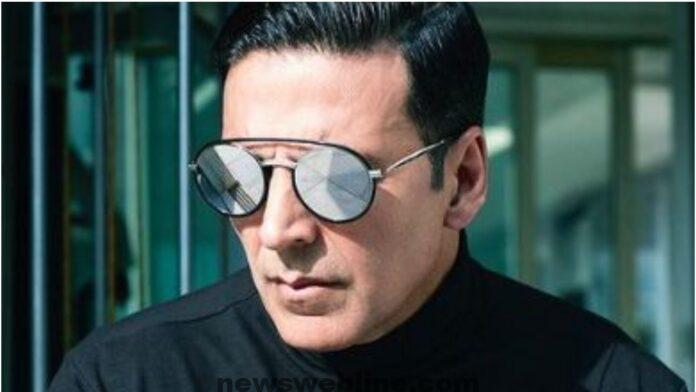 Mumbai: The sequel to the superhit film ‘Oh My God’, ‘Oh My God 2’ has been in the news for the past few months. The first part of the film won the hearts of the audience. Then the juxtaposition of Akshay Kumar and Paresh Rawal got a lot of love from the audience. Akshay Kumar is ready to continue his magic as before. He will also play the role of Lord Krishna in the sequel.

In the film, Pankaj Tripathi will be seen playing an important role with him. Apart from these, Yami Gautam is also in the lead role. The shooting of this sequel has started from today (September 1) in Mumbai.

Bollywood director Hangama quoted a source as saying, “Director Amit Roy has started shooting for a social comedy with Pankaj Tripathi in Mumbai today. The actors will be shooting their scenes in the next few days and then Yami Gautam, who is playing the lead role, will join the film. Akshay Kumar will start his work in October. Akshay will give 15 to 20 days for the shooting of ‘O My God 2’.

According to media reports, Akshay Kumar is producing ‘O My God 2’ with Ashwin Verde. Both of them are excited about this film. He had been working in film for a long time. After getting the right screenplay ready, he started working on the film. It is said that they both did not seal the script of the film until they got better than the previous script.

Read this tooMalaika told Aurora’s scattering pain, how she is living without her son Arhan Khan

Let us tell you that Akshay Kumar is also a part of films like ‘Ram Setu’, ‘Raksha Bandhan’, which he will start shooting in the next few months. He is obviously one of the busiest actors in Bollywood.

Share
Facebook
Twitter
Pinterest
WhatsApp
Linkedin
ReddIt
Email
Tumblr
Telegram
Previous articlePfizer, the modern vaccine would not have been approved if the third phase trials had been conducted in the second wave: Krishna Ella
Next articleMalav Rajda, the director of ‘Taraq Mehta …’ said to his wife- ‘This is my walk’, then see what happened!

IND vs BAN: This 1 over overshadowed a strong innings by...