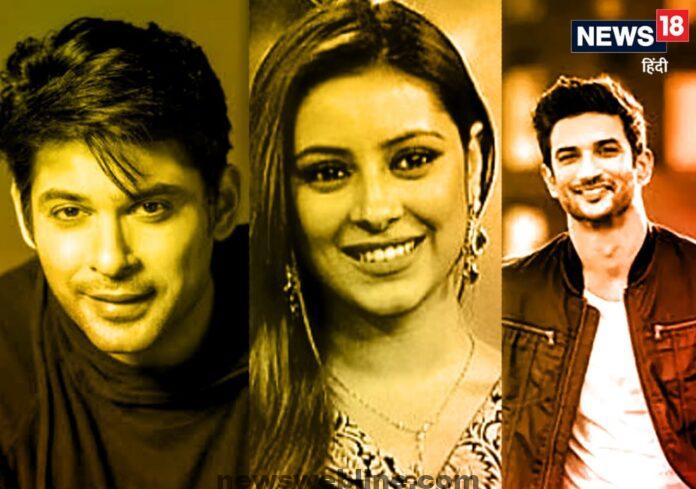 Bollywood and TV actor Siddharth Shukla bid farewell to the world today. Siddhartha, who kept himself fit, died of a heart attack. He was only 40 years old. Not only his family or the people of the industry, but also the fans were shocked at the news of his death. No one can believe this news. Siddhartha’s body was examined by BMC’s Cooper Hospital, Cooper Hospital doctor Niranjan Siddhartha and was pronounced dead before his arrival at around 10 am. After the news of Siddharth’s death, people again remember Sushant Singh Rajput, who entered Bollywood from TV and Pratyusha Banerjee of ‘Balika Vadhu’.

Police are currently denying that there was any indecent play on Siddhartha Shukla’s death, meaning his death was a normal death. After her death, people are again remembering Sushant Singh Rajput and Pratyusha Banerjee of ‘Balika Vadhu’. Although both of them embraced death themselves, the three stars died at a very young age, which is why people are remembering them again.

Banerjee came to the forefront of ‘Balika Vadhu’. Sushant said goodbye to the world in 2020. The whole industry was shocked at the news of Siddhartha’s death.

Siddhartha Shukla stopped beating at the age of 40
Fans of Siddhartha Shukla, who reigns in millions of hearts, know that one day he will be deceived in this way by his own heart. At the age of 40, when his career was at its peak, his sudden death shocked people. According to reports, actor Siddharth Shukla ate some food before going to bed at night but could not get up after that. The hospital later confirmed that Siddhartha had died of a heart attack. Siddhartha Shukla is survived by his mother and two sisters.