Returning from ‘The Kapil Sharma Show’, Dharmendra told the villagers with a message – ‘I am upset’ 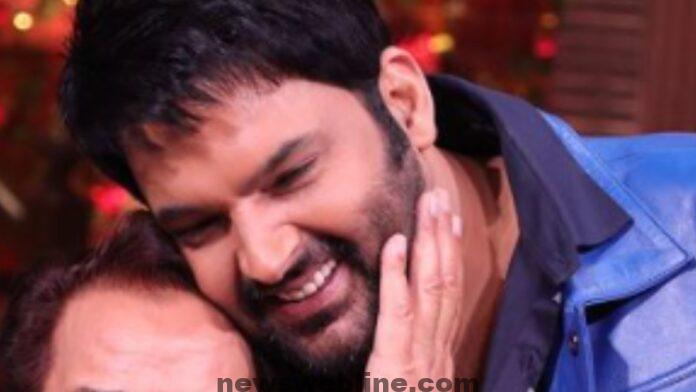 Veteran Bollywood actor Dharmendra is quite active on social media. On social media he often entertains people through videos and photos. Dharmendra’s fans know him as He-Man. Recently, he arrived at the famous comedian Kapil Sharma’s famous show ‘The Kapil Sharma Show’, where he appeared with his friend Shatrughan Sinha. Recently, with his new post, he informed the villagers about this show.

Dharmendra shared a throwback picture on his Instagram to make him smile. With this picture, he wrote to his fans – the villagers went to Kapil’s show. There was an energy in his stomach … he also shared emojis with it.

Dharmendra’s fans are commenting a lot on this post. His fans are commenting and saying that he liked Kapil’s episode, where he came as a guest with his friend. One devotee wrote- ‘Dhamendraji, you kept laughing like this, this is a prayer. Another wrote- Always my favorite … You are the definition of a hero ‘.

Her fans are also constantly giving her love with emojis. Some are giving love with fire and some with heart emoji.

In a funny conversation on Kapil’s show, Shatrughan Sinha called Dharmendra the ‘King of Romance’. It was also said that he has a habit of romance with beautiful women. Let us tell you that there was a time when girls were not only fascinated by her amazing body, but also the co-actresses who worked with her were crazy about her. In this post, Dharmendra reminds us of those golden days.