PS-1: Sudeep Jaipurwale shared an interesting anecdote when he was alone in the studio with AR Rahman. 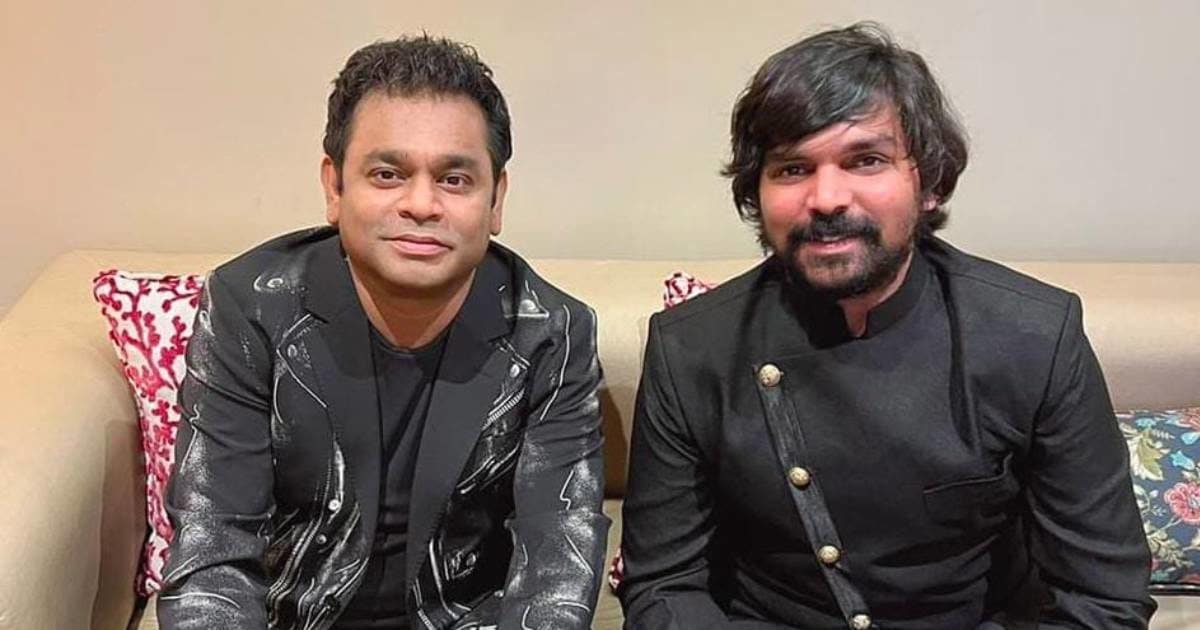 Playback singer Sudeep Jaipurwale belongs to a well-known music genre. He inherited music. Sudeep hails from the Shyam Goswami clan of Kunar Jaipur. His grandfather Pandit Gobind Prasad was a great pillar of Hindustan classical vocals in Jaipur. who has taught music to many eminent personalities like Kavita Krishna Murthy, Pakanj Udas and Asha Bhosle. Sudeep’s father also teaches music. Now Sudeep also wants to take this culture of music forward. In a recent conversation with News18 Hindi, he shared the great experience of working with AR Rahman.

This is how the journey of music began
Describing his musical journey, Sudeep says, “Tanpur was playing in our ears whenever we woke up. As soon as he regains consciousness, the journey begins. Being born in a musical family, we realized that we too have to do something in the world of music. However, I never pressured myself that I had to pursue a career in music. I started singing before speaking. Music is in my blood. At the age of 9, I sang a pop song with Sunita Rao ji. It was my first song. Also, in a film with Lata Mangeshkar ji for the first time, I sang the part of the child with Hariharan ji. After that I sang for the film Akrosh and then the journey continued.

Such was the experience of working with AR Rahman
Sharing his experience with AR Rahman, Sudeep said, “It was a great experience, an experience that cannot be described in words. When I went to the song ‘Benjara’ for Sridevi ji’s film Mom with Rahman ji in 2017. In it we sang classical tappa which was originally sung by my grandfather. I was also nominated for the Radio Mirchi Award for this. Rahman ji wanted me to sing something out of the ordinary instead of doing ordinary songs, he said so that you have a different identity in the industry. This is the first time I got the opportunity to work with Rahman sir. After that I sang Alap for Mimir Rahman sir. Now being a part of a filmmaker like Mani Ratnam on PS1 is a big deal for me.

Memorable moments with AR Rahman
When I did the song Benjara with Rahman ji for the film ‘Mom’, we went to Rahman ji’s studio in Mumbai. At that time there was no one else in the studio except me and Rehman sir. Neither was an engineer. He was in the monitor room and the dubbing room. The work I did with him during that time has been a memorable moment for me. I will hardly ever forget the occasion when I learned so much from him. There too he appreciated my work which is a big deal for me.

Share
Facebook
Twitter
Pinterest
WhatsApp
Linkedin
ReddIt
Email
Tumblr
Telegram
Previous articleJames Anderson on Charlie Dean’s Runout ‘What did Deepti do, that sneaky way of getting out…’
Next articleDussehra Special: Ravana is burnt with pomp across the country to celebrate the ‘victory of good over evil’ festival.