Imran Hashmi left for Turkey to shoot ‘Tiger 3’! Share selfies from the airport 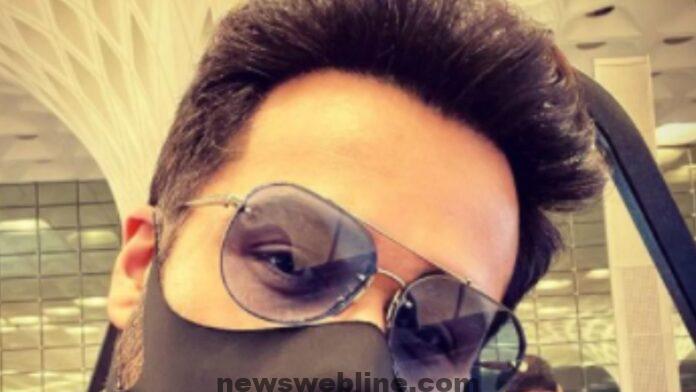 Bollywood actor Imran Hashmi is currently discussing the third film of Salman Khan’s Tiger series ‘Tiger 3’, it is said that Imran will appear in a negative role in the film. Through this film, he is going to meet Bollywood’s nephew Salman Khan and Bollywood actress Katrina Kaif for the first time. Recently, the actor shared an airport selfie, after which it is speculated that he is going to Turkey.

Salman Khan and Katrina Kaif have left for Turkey after completing a five-day schedule in Russia with the ‘Tiger 3’ team.

Imran Hashmi shared a selfie on Instagram. In this selfie clicked at the airport, he can be seen in a black T-shirt with a matching face mask. He captioned the post, ‘Catching a Red Eye Flight for TR’.

Speaking of ‘Tiger 3’, this is the third installment of Salman Khan’s Tiger franchise. Earlier, Ek Tha, Tiger and Tiger have just been released. Recently, Salman’s look from the set of ‘Tiger 3’ has gone viral, much to the delight of the fans.

Manish Sharma is directing ‘Tiger 3’. According to the report, Imran Hashmi will be seen in the role of a villain and a Pakistani ISI spy.