As soon as the first film became a hit, Ayushmann started flying in the sky, then his family members reminded him of the original place, he narrated the story himself. 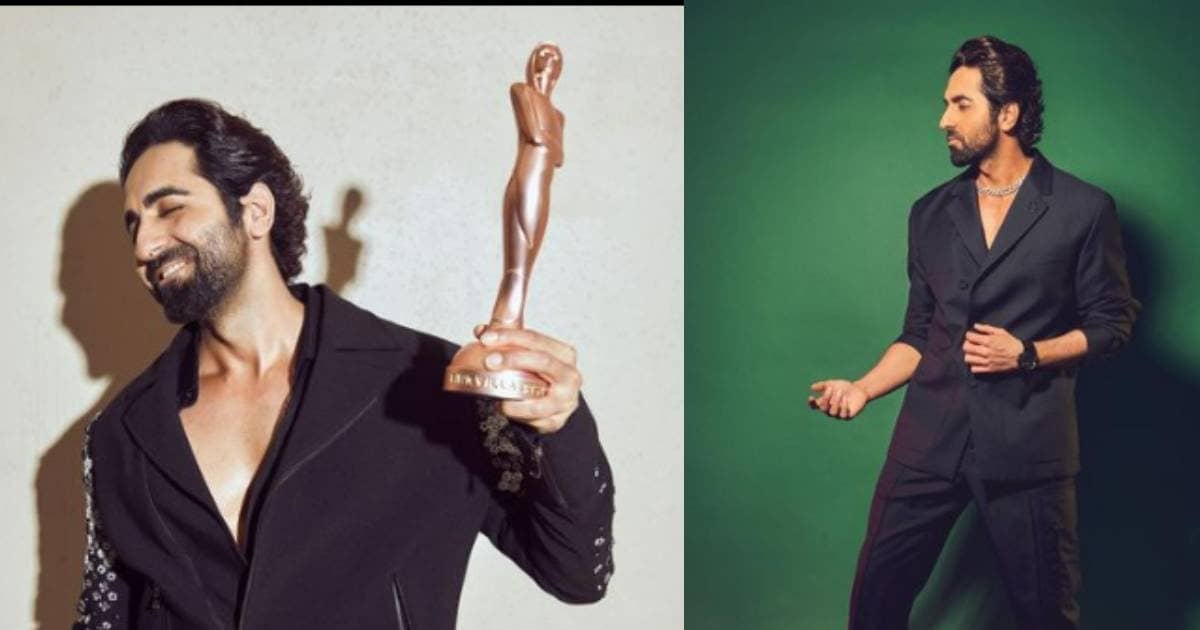 Mumbai. Ayushmann Khurrana’s An Action Hero released in theaters today. There is constant discussion about the film. Reviews of the film have also started coming in. Jaideep Ahlawat’s character in the film is also being appreciated. Ayushman has given more than 5 hit films in a row. Ayushmann’s films are a package of entertainment with solid ideas.

This is also the secret of Ayushman’s success. Ayushmann himself has admitted this many times in interviews. In a recent interview, Ayushmann shared many stories about the success of his first film. Ayushman said in the interview that after the first film Vicky Dona became a hit, he became very arrogant. But later when his family members criticized him a lot, he came back on the right track.

The family members corrected themselves by criticizing
In a recent interview with YouTuber Siddharth Kanan, Ayushmann said that he came to Mumbai from a small town. I have achieved so much here that I never imagined. When a small town boy will find fame he never imagined. So it is not a big deal to get upset in such a situation. Ayushmann said that after his first film became a hit, no good story came his way. After the success of my first film Vicky Donner, I became very arrogant.

It did not affect the work

It didn’t affect my work though. But my family realized this very quickly and constantly criticized me and upset me. The three-year journey after Vicky Donor to Dum Laga Ke Haisha was very challenging. After Vicky Donor became a hit, people didn’t know what kind of work to give it.

Ayushmann said that there were many problems after Vicky Donor as it was becoming very difficult to get such a picture. But then everything went well and I got the picture soon. But 3 years took away my pride and brought me down to earth. My family had a big contribution to it. He took away my pride by constantly criticizing me. After this, the films continue to be hits even today.