Amitabh Bachchan’s ‘red lips’ on the sets of ‘Anand’, the director screamed, read the funny story 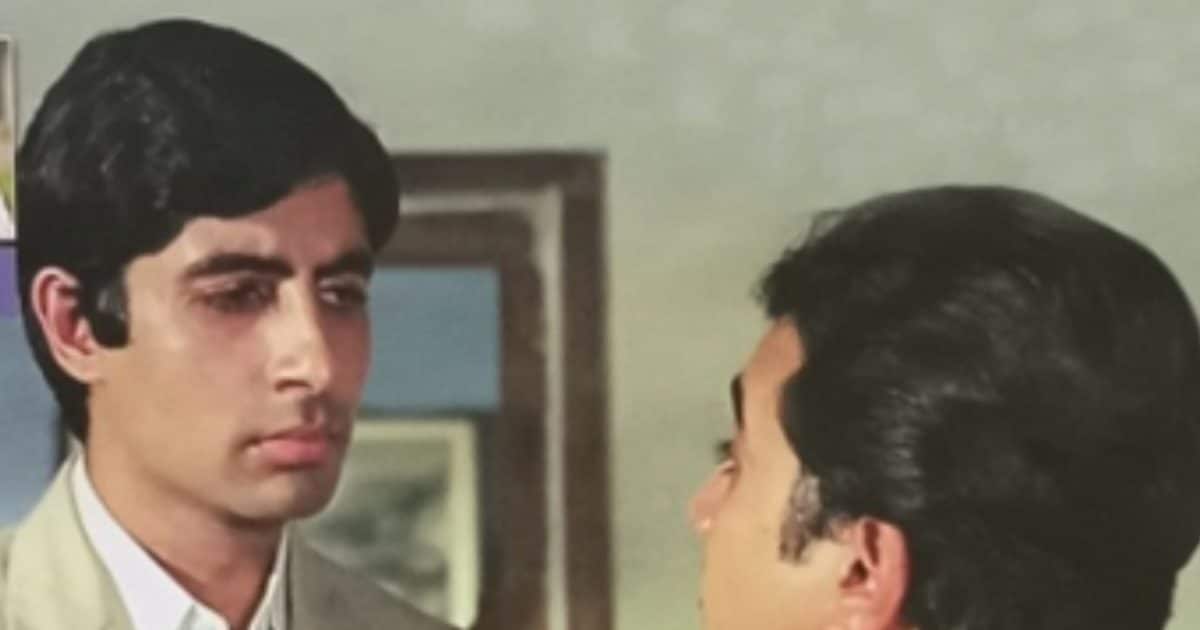 Mumbai: A woman complimented Amitabh Bachchan’s lips on the sets of ‘Kaun Banega Crorepati’. He shared an anecdote from his film ‘Anand’. She said the director screamed at her unusual red lips. Big B shared a scene from ‘Anand’, which was released in 1971, on his blog. The film was directed by Hrishikesh Mukherjee and featured Rajesh Khanna in the lead role. It also stars Sumita Sanyal, Ramesh Dev and Seema Dev.

He wrote, ‘There is a small old anecdote related to the above picture. Nothing is stimulating, intriguing or exciting as being made by some friends. just a smile A lovely lady commented on my lips on KBC and liked them.

Amitabh Bachchan’s lips were unusually red
She also wrote, ‘This is Anand’s picture and I replied that my lips are not what they used to be, but there was a story to what was seen in the picture. My lips were abnormally red and often when I went in front of the camera, the director and DOP would shout at me, ‘Why are you wearing lipstick; Delete what you think!

The director felt that Big B was lying
Amitabh said that he then told the director that he had not applied any lipstick. She added, ‘When I told her no lipstick, it’s my natural colour, she didn’t believe me. Yelled at me again and asked the makeup artist to wipe my lips. The makeup artist tried it on and said I didn’t wear lipstick.