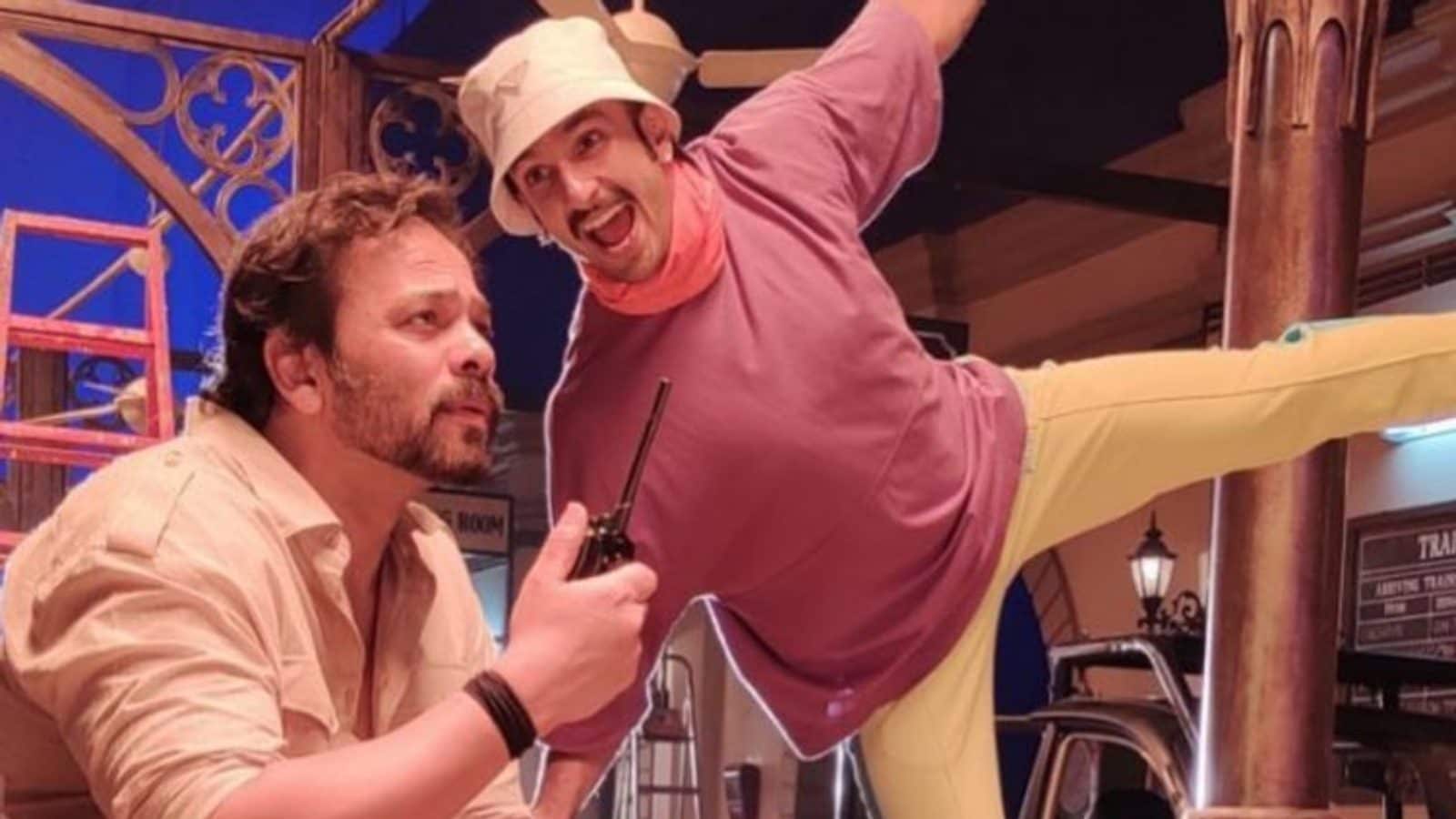 Ranveer Singh headlines Rohit Shetty’s upcoming comedy-drama Circus. Fans are eagerly waiting for the film ever since its trailer was released. However, after the release of the trailer, netizens also noticed the presence of Golmal Gang. When asked about the same during the ‘Current Laga Re’ song launch in Mumbai on Thursday, Rohit Shetty confirmed that Circus is a prequel to Golmaal 5.

“Ranveer Singh also belongs to the same ashram as Golmaal’s character. So yes, we can say it’s a prequel to Noise. It won’t have Ajay sir, but, it’s his childhood. You will find out what happens after their story after the circus in Golmaal 5,” he was quoted as saying by Pinkvilla.

Before Circus, Ranveer and Rohit worked together in two other movies – Simmba in 2018 which also starred Sara Ali Khan and Suryavanshi in 2021.

Meanwhile, during the song launch, Rohit Shetty also confirmed that Deepika Padukone has been roped in for Singham 3 where she will play a cop. “We are making the next Singham. Everyone keeps asking me who is the policewoman of my universe? So today, I confirm that Deepika Padukone will be Lady Singham, the Lady Cop of Singham 3. We will start shooting next year,” he said.

Talking about Circus, it is supposed to be an out-of-the-box comedy film. Apart from Ranveer, the film also stars Pooja Hegde, Jacqueline Fernandez and Varun Sharma in lead roles. Deepika Padukone and Ajay Devgn will also be seen in special roles in the film. The film was inspired by a string of movies and plays like Angur, Do Duni Char and Bharti Vilas which were also adapted from William Shakespeare’s ‘The Comedy of Errors’.