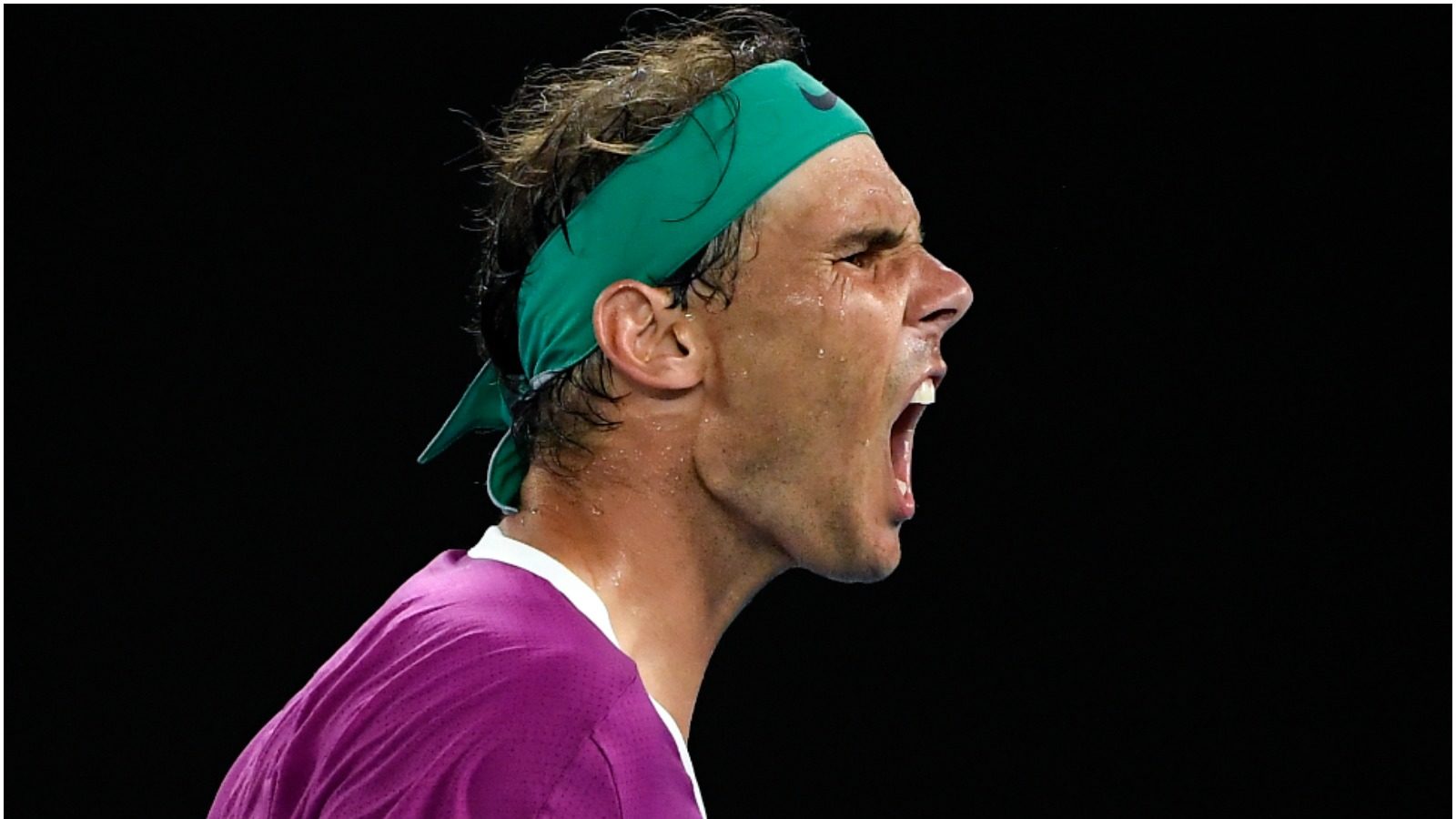 New Delhi. Rafael Nadal, known as the king of the soil, has added an achievement to his name, after which he will be called the king of the Grand Slam. Rafael Nadal wins the 2022 Australian Open. With that, he has raised his Grand Slam title (21st Grand Slam) to No. 21. Spain’s Nadal is the first male player in the world to achieve this feat. Roger Federer and Novak Djokovic have won 20 Grand Slam titles. Nadal was equal to Federer and Djokovic before winning the Australian Open.

The final of the Australian Open 2022 was played in Melbourne on Sunday. Rafael Nadal lost to Russia’s Danil Medvedev in the title match. The five-and-a-half-hour match was historic in many ways. Nadal lost the first two sets of this match. Nadal, known for his strong comeback, won the trophy by winning three sets in a row. Rafa has won the Australian Open for the second time. In his career, he has won the French Open a record 13 times, the US Open four times and the Wimbledon Trophy twice. Nadal had previously won the 2009 Australian Open.

Rafael Nadal, 35, defeated Daniel Medvedev 2-6, 6-7, 6-4, 6-4, 6-5 in about five and a half hours. Nadal has never won a match before this match after losing the first two sets at the Australian Open. But this time he turned the page of history and added a chapter that no one had seen or heard before.

Read more: It won’t be hard to finish homework, so Dad says – choose between football or tennis, Nadal dominates the court

Read more: Daniel Medvedev dropped out of tennis, father is an engineer .. Learn all about Nadal’s nosebleeds

Rafael Nadal loved both tennis and football as a child. His uncle Miguel Nadal was a footballer. Played for Spain. Rafa’s other uncle, Tony Nadal, was a tennis coach. Tony Nadal is credited with bringing Raphael to tennis.

Daniel Medvedev was learning to swim when he was 5 years old. When he was 6 years old, his mother Olga saw an ad to teach group tennis. Daniel’s engineer father Sergeevich asked him to sign up to learn tennis. Through this, Medvedev left swimming and entered the world of tennis. Her first coach was Ekaterina Krichkova, who also coached Vera Jovonareva.