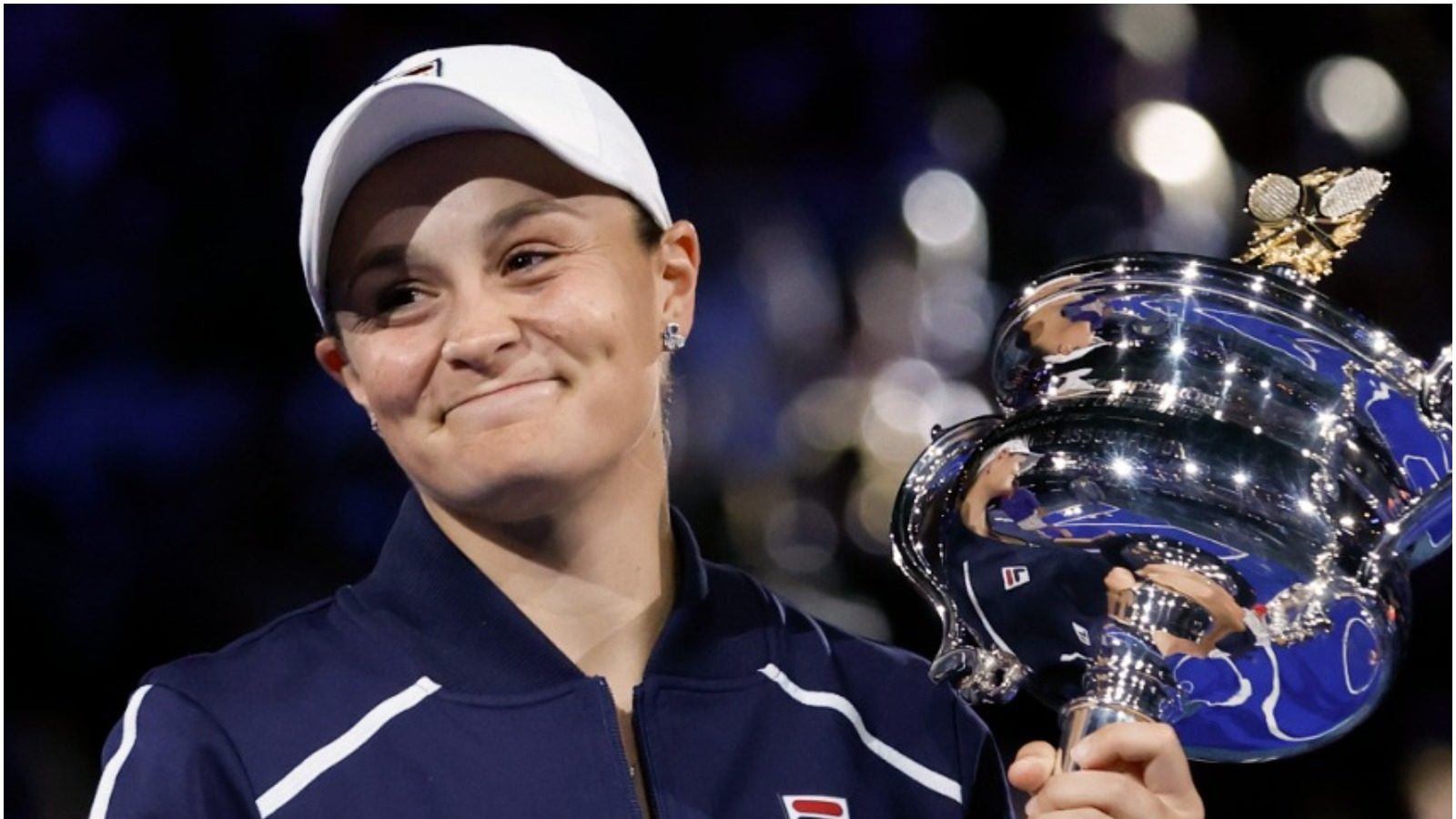 New Delhi. Ashley Barty ended the host nation’s 44-year wait to win the women’s singles title by defeating Daniel Collins 6-3, 7-6 in the final of the Australian Open. Ashley Bertie had no problem winning the first set. He won the set with a service break but went down 1-5 after losing the serve in the second and sixth games of the second set. Collins had two chances to win the set but lost his serve both times.

In 1980, Ashley Bertie became the first Australian woman since Wendy Turnbull to reach the singles final of the Australian Open. She became the first Australian women’s champion since Chris O’Neill in 1978. This is the 25-year-old’s third major title. He has won these three titles on three different surfaces. Before winning on this hard court, he was a champion on grass court at Wimbledon last year and on clay court at the French Open in 2019.

Nadal and Medvedev on the verge of making history at the Australian Open
The only discussion in the tennis world since the end of Wimbledon in July last year is who will be the first male player to win 21 Grand Slam titles. The whole focus was on Novak Djokovic and Rafael Nadal. Now Nadal, who is set to play in the final of the first Grand Slam of 2022, is one win away from making history. He will face US Open champion Daniel Medvedev, who is on the verge of winning a second title in a row after his first Grand Slam and a record win among himself.

… so will Novak Djokovic be out of the French Open? A rule can be heavy

The day before the start of the Australian Open, Djokovic’s expulsion and the 21st Grand Slam race before Nadal’s lengthening on the court were very exciting. Nadal did not know if he would be able to play in the Australian Open after suffering a leg injury and a corona infection. Like Federer and Djokovic, Nadal has won 20 Grand Slam titles. Djokovic was deported from Australia for not following strict coroner vaccination rules, while Federer did not fully recover after surgery on his right knee.