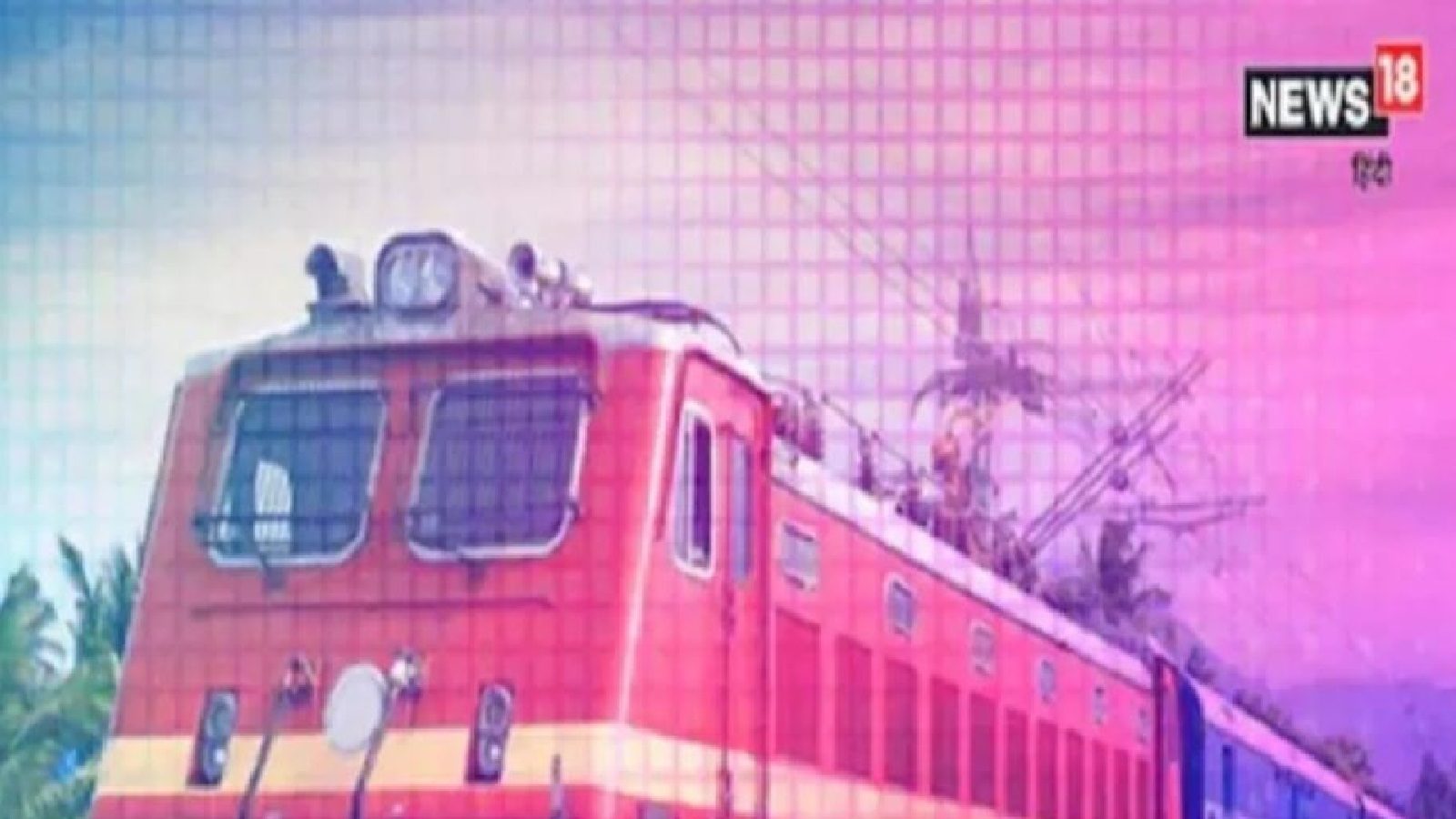 New Delhi. For the first time in the country, a powerful engine of 9000 horse power will be built. For this, a factory is going to be set up in Gujarat, the foundation stone of which will be laid by Prime Minister Narendra Modi. This will be the seventh factory of Indian Railways. The average speed of a freight train will increase after having a powerful engine. At the same time, after setting up the factory, a huge number of jobs will be created in the surrounding areas.

Indian Railways is set to set up an engine factory in Dahod, Gujarat. The Prime Minister will lay the foundation stone on April 20. According to railway officials, Rs 20,000 crore will be invested in the entire project. It will have a 9000 HP engine. So far, 4500 and 6000 hp engines are being manufactured in the country. This powerful engine can run a freight train with a capacity of 4500 tons up to 120 km. Can run fast in hours. At present the maximum speed of freight train is 100 kilometers per hour. 1200 locomotives will be manufactured in this factory.

Read more: Railways will change poor coaches to increase income Find out which coach will be employed

This will be beneficial

The construction of factories in Gujarat will create a lot of employment opportunities in the area. On the other hand, the speed of freight trains will increase due to the creation of powerful engines. This will allow goods to be transported from one place to another in less time, which will benefit traders and merchants. Freight trains will also be able to travel more frequently. In this way, this factory will help in the economic progress of the country.

Power has been increased by upgrading the engine

Indian Railways has built a 9000 HP high power electric locomotive at Chittaranjan Locomotive Works in Kolkata. This engine was modified. Whose speed and power are higher than those of ordinary engines. Taking this chain forward, a factory is being built for the 9000 HP engine.

Share
Facebook
Twitter
Pinterest
WhatsApp
Linkedin
ReddIt
Email
Tumblr
Telegram
Previous articleCenter Intends to Establish Regulator for Skill Gaming Industry Amid Money Laundering Fear
Next articleOn this Chatori street in Lucknow, you will find flavors that will drive you crazy in every corner of the country.