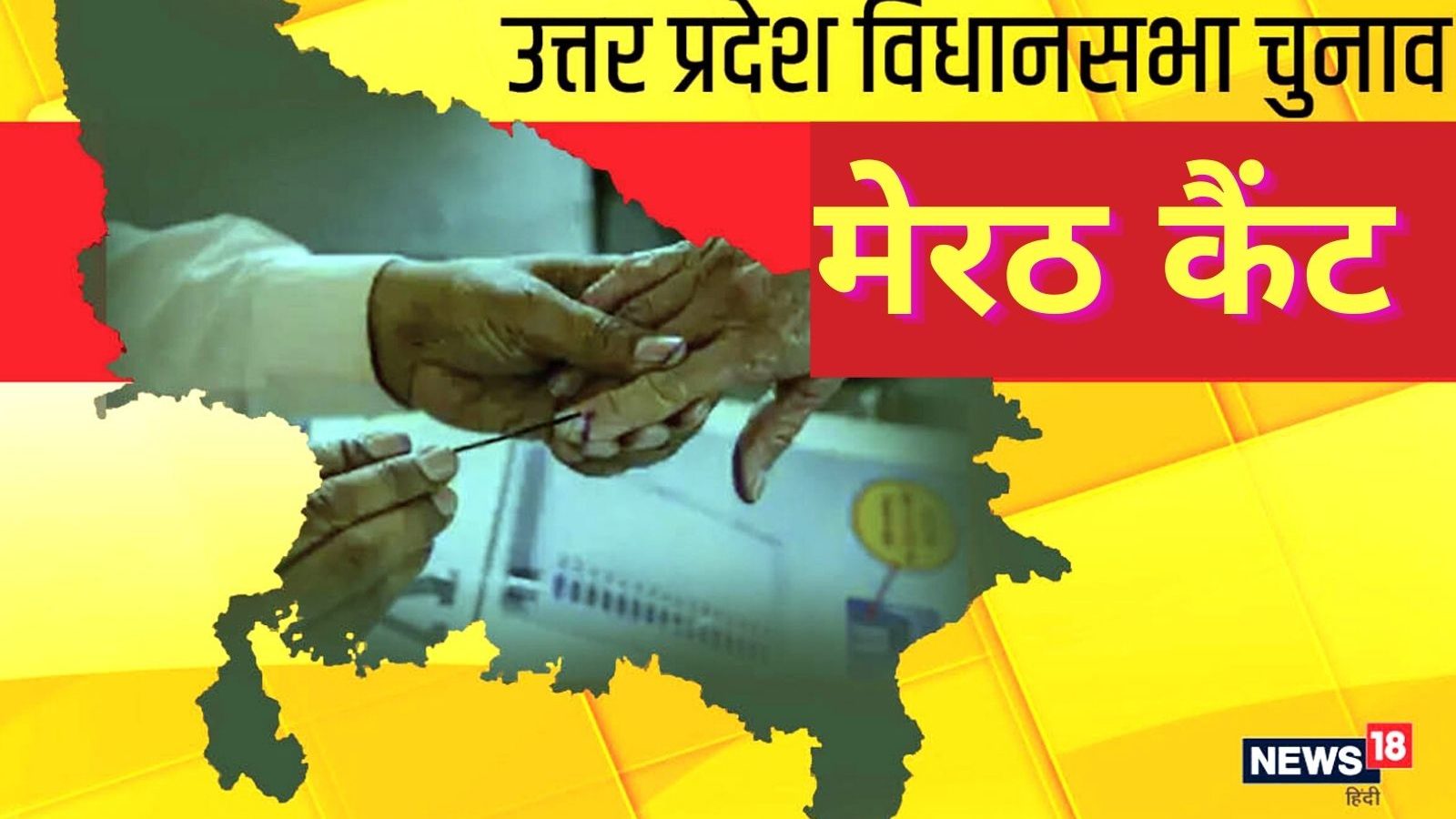 Meerut. After the announcement of the Uttar Pradesh Assembly Elections 2022, now the political struggle has broken out. In this way western UP’s Meerut Cantt Assembly seat The uproar of political parties has started for this too. Many parties have declared their candidates for Meerut Cantt seat. Obviously, now the parties have started applying the arithmetic of winning and losing.

In the midst of this electoral tug-of-war, let us know in favor of which party the voters of Meerut Cantt assembly constituency are going to cast their vote this time. Western UP What is the history of victory and defeat of electoral parties in the important assembly seat of this historic city.

Meerut Cantt Vidhan Sabha is one of the largest military cantonments of the country. There is an ancient Kali Paltan temple and Bilveshwar Nath temple here. It is said that the revolution of 1857 started from the Kali Paltan temple itself.

Let us tell you that in 2017 in UP Assembly elections were conducted in seven phases. The voting percentage in these elections was around 61%. The Bharatiya Janata Party won a majority by winning 312 seats. Samajwadi Party won 47 seats and BSP 19 seats. On the other hand, the Congress had to be satisfied with only seven seats.

from your city (Meerut)