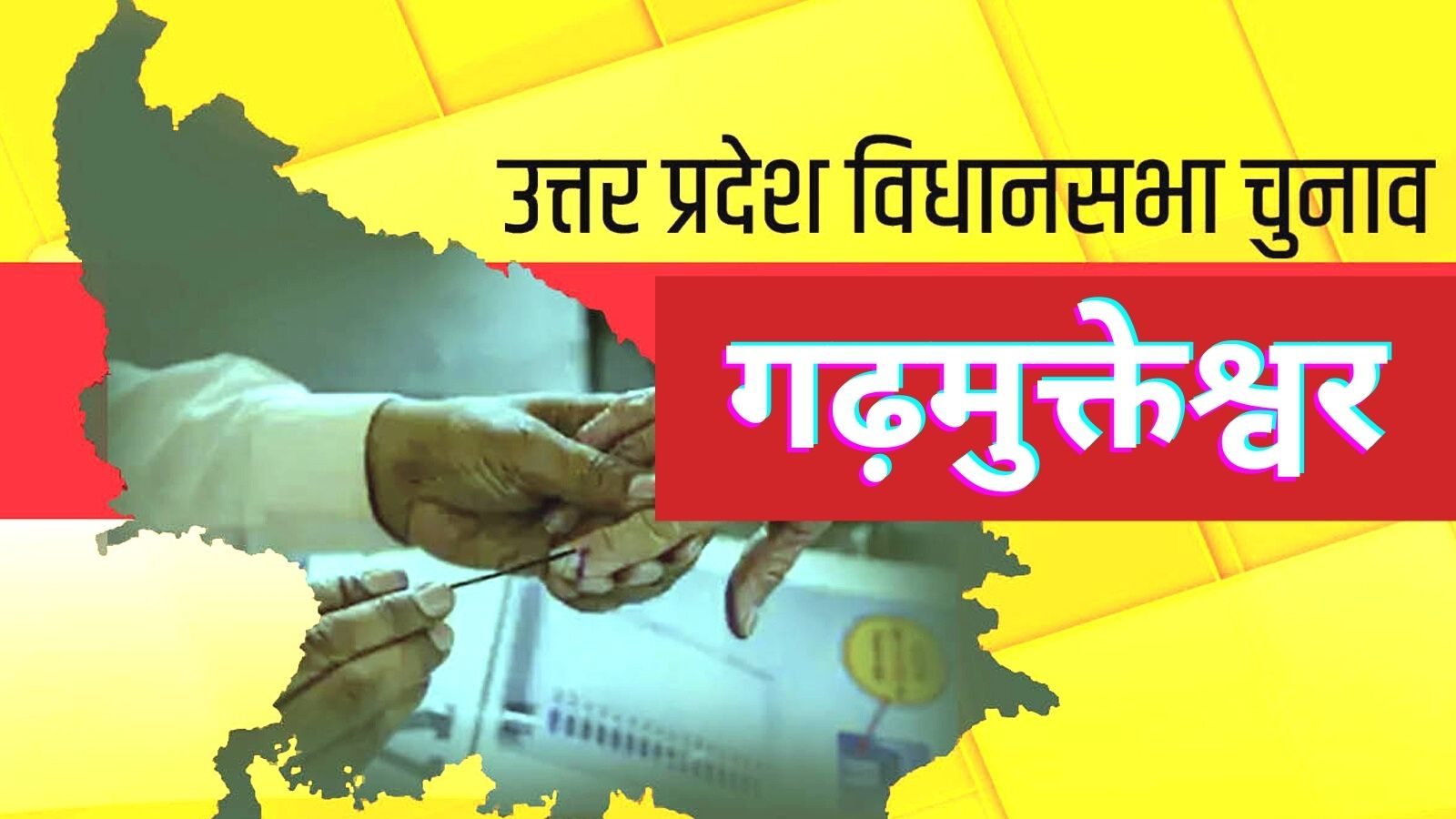 Hapur. Garhmukteshwar assembly seat of Uttar Pradesh Hapur district comes in. Presently the MLA from this seat is Kamal Singh Malik of BJP. He defeated Prashant Chaudhary of BSP by a margin of 35294 votes. Kamal Malik got 91,086 votes, while Prashant Chaudhary of BSP, who came second, got 55,792 votes. On the other hand, SP candidate Madan Chauhan had to be satisfied with 48,810 votes. The number of voters in Garhmukteshwar assembly constituency is about 3.5 lakhs.

The city of Garhmukteshwar, situated on the banks of the Ganges river, has a glorious history. This city was earlier the capital of the Garhwal kings, but later it became the possession of Prithviraj Chauhan. From the point of view of development, Garhmukteshwar is considered to be the most backward tehsil, but it is very important from the cultural point of view. Here Kartik Purnima The Ganga Snan festival is considered to be the biggest fair of North India on the occasion. Like the pilgrimages of Kashi, Prayag, Ayodhya etc. ‘Garh Mukteshwar’ is also a pilgrimage mentioned in the Puranas. According to Shiv Purana, the ancient name of ‘Garh Mukteshwar’ is ‘Shiva Vallabh’ (beloved of Shiva).

from here wax industry (A round shaped seating made of bamboo sticks and moose twine) is also quite ancient. The mudhas made here are exported to many countries. The Garhmukteshwar assembly constituency has the largest number of Muslim voters. After this, other castes including Jatav, Thakur, Gurjar, Brahmin, Yadav come. It has to be seen that in the 2022 elections, the voter here makes up his mind to send the candidate of which party to the assembly.

from your city (Lucknow)