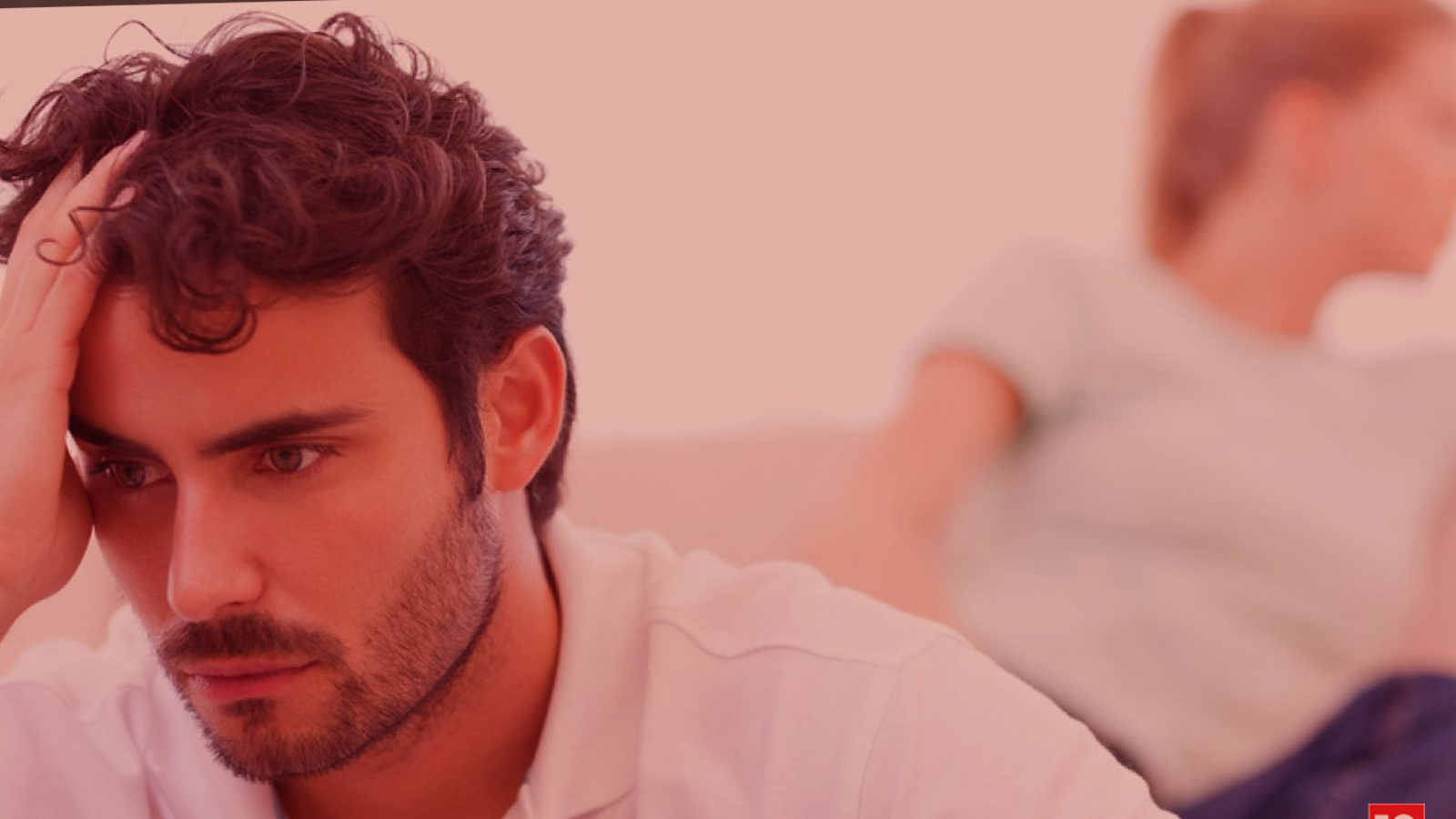 The effects of breakup on men: Love is a very beautiful feeling that makes a person colorful. There is a power of love with which you dare to do many impossible things, but this love takes terrible form when your relationship with your partner deteriorates or you have a breakup. This is a situation when it is hard for you to believe that your relationship is not what it used to be and that you cannot recover from it.

Hindustan Times According to a research report, it has been found that men have an increased risk of mental illness including anxiety, depression and suicide after a breakup. The study was published in the journal Social Sciences and Medicine – Qualitative Research in Health. The study looked at the effects on men’s mood after a breakup.

Studies have also shown that men who feel sad or hopeless after a breakup turn to other medications, including alcohol, to deal with feelings of anger, remorse, sadness and shame.

The main author of the study. John Olive, a Canadian research chair and UBC professor of nursing, said: “Most men experience symptoms of mental illness during a breakup or after a breakup, which is after a relationship breaks down. Impact on men’s mental health.

On UBC’s Men’s Health Research Program, Dr. Alif and his team interviewed 47 men after the breakup. Where it was revealed that men have to fight in their relationship they devalue men’s issues, which further breaks the relationship.

Read more – Now grow your favorite vegetables at home, this is how to create a kitchen garden

At the same time, studies on its positive side have shown that after a breakup, men engage themselves in many areas to maintain their mental state, including efforts such as exercise, reading books, and self-care.