Valentine’s Week: There was a lot of demand for red roses in Patna on Rose Day, so much business was done 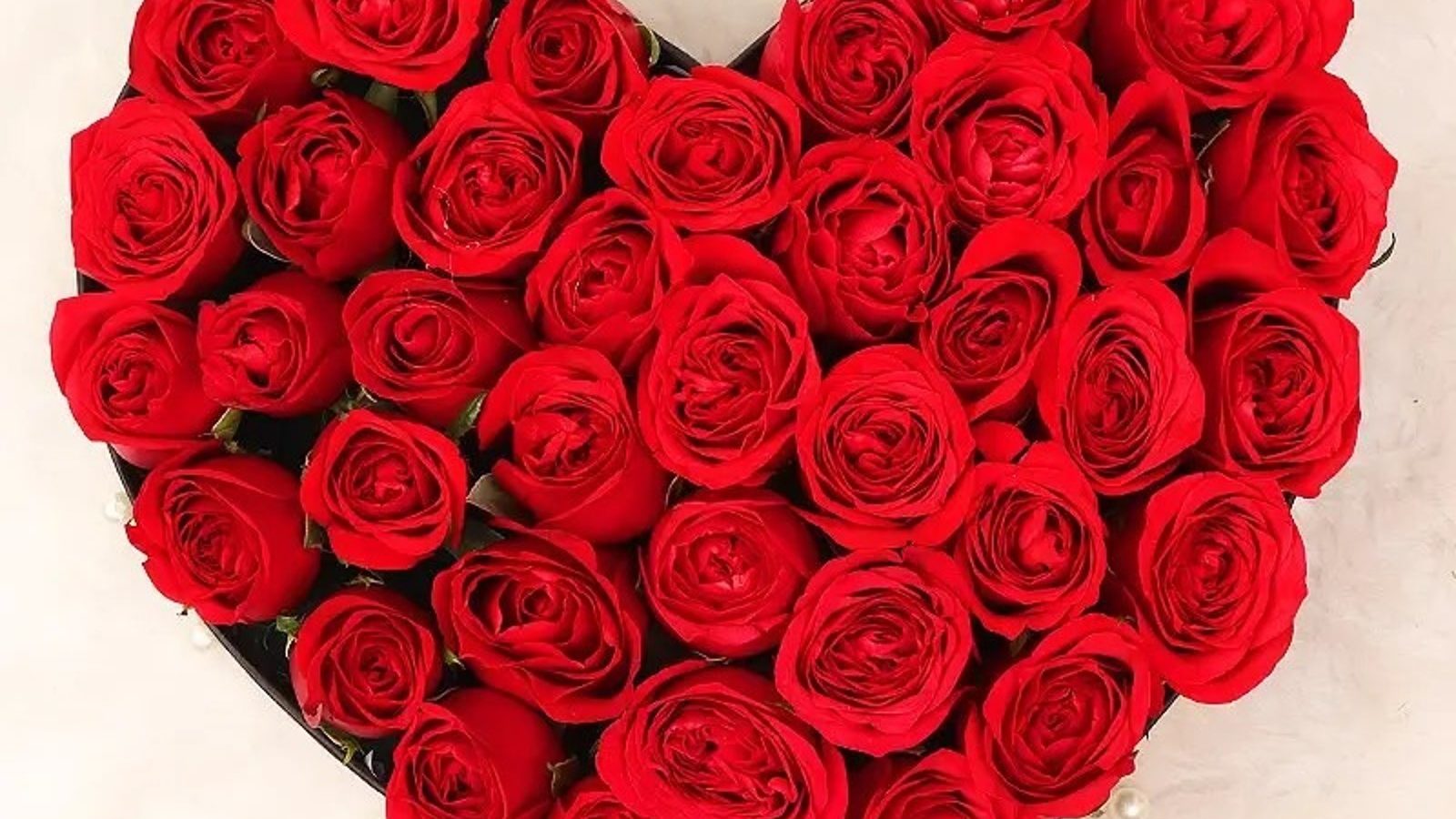 Patna. Valentine’s Week has begun. On the occasion of Rose Day on Monday, a large number of people were seen buying red roses from the main square of Patna, the capital of Bihar, to the Gift Corner. Roses were in great demand on the first day after the coronavirus ban was lifted. Roses that are sold for 10 to 15 rupees on a normal day are sold here for 50 to 60 rupees on Mondays. At the same time, on the occasion of Road-Day, some people have made interesting bouquets of roses with special orders.

Business was booming on Monday as Corona was released. Hundreds of roses have already been ordered in many gift corners of the capital. Near Patna Junction, where a rose sold for Rs. 50, a bouquet sold for Rs. 300 to Rs. 5,000. According to the shopkeepers, there was a good demand for a bouquet of five hundred to one thousand rupees. However, due to the closure of Sanjay Gandhi Biological Park (Patna Zoo) on Monday, business has suffered a bit. According to traders, the rose business would have been better if it had been any other day. On the occasion of Rose Day in Patna, he talked about the business of roses worth 15 to 16 lakh rupees.

Roses come to Patna flower market mainly from Pune, Delhi, Bangalore and Kolkata. The demand for red roses is high in the market. Although yellow, pink and white roses are also popular. According to Ajay Kumar, who runs Gift Corner near Dinkar Golambar, the demand for roses has suddenly increased, which has led to a huge increase in its price. Demand for this specialty has grown significantly as a result of recent corporate scandals. As it is the wedding season, there is already a demand for roses.

From your city (Patna)