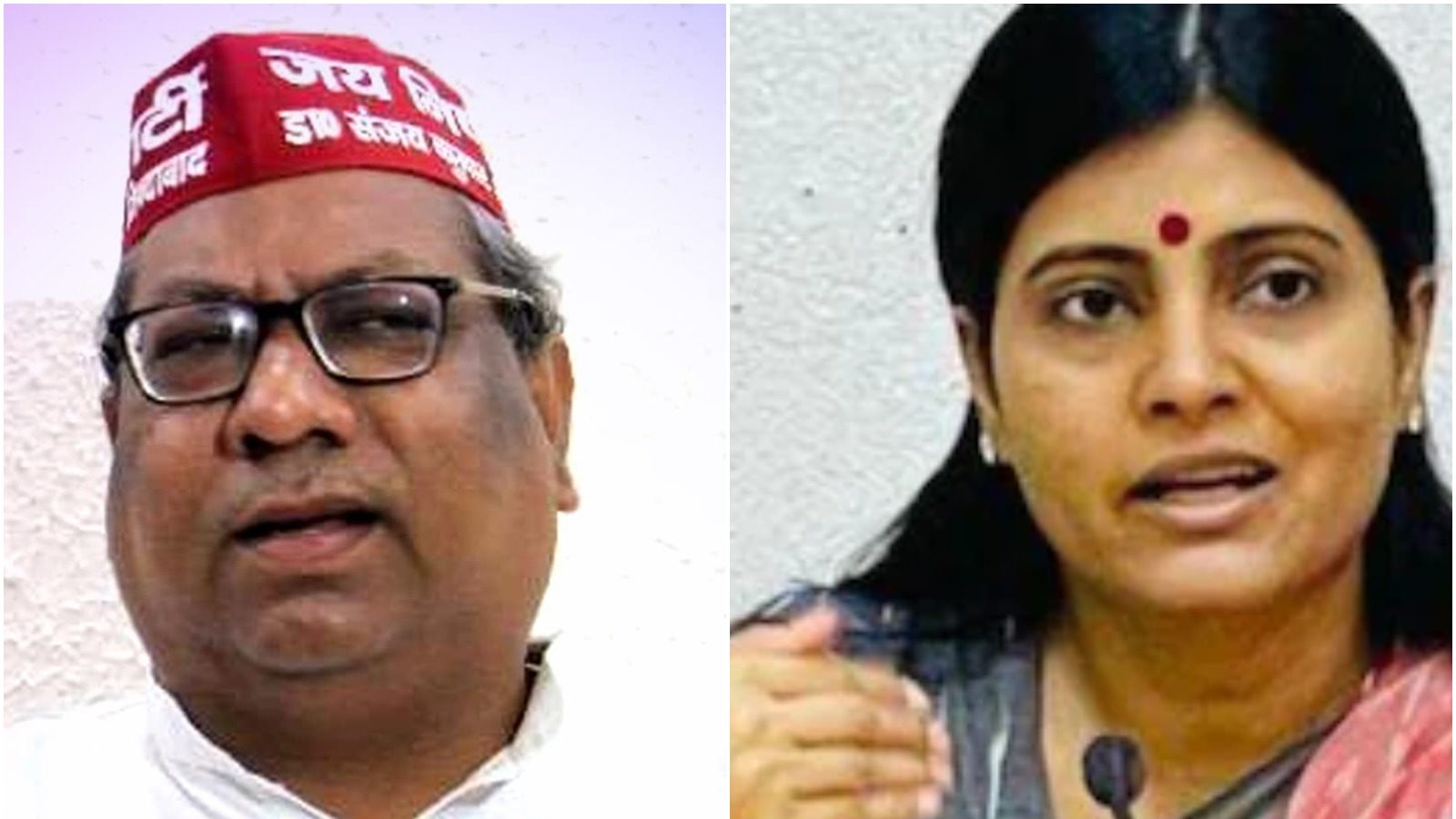 Lucknow. The BJP’s ally Nishad Party and its own party (S) have released another list of their candidates for the 2022 Uttar Pradesh Assembly elections. Nishad party president Sanjay Nishad has three and his party chief Anupriya Patel. (Anupriya Patel) Two candidates have announced.

However, the Nishad Party today announced the names of three candidates, of whom Ketki Singh has been given a ticket from Bansdih in Balia. He competed as an individual in 2017 but lost. Besides, Ramesh Singh has been nominated from Shahganj constituency of Jaunpur. At the same time, the Nishad Party has made a bet against Rishi Tripathi from the Nautanwa assembly seat of Maharajganj district. Earlier, Aman M Tripathi was supposed to be given a ticket here.

This is the list of candidates of Nishad Party.

These are the two candidates of Anupriya Patel
Not only that, today Apna Dal (S) chief Anupriya Patel has also announced the names of two candidates. The party is betting on former minister Rakeshdhar Tripathi from Pratappur constituency in Prayagraj. He is accused of disproportionate assets. Apart from this, there are allegations against him for arbitrarily recognizing the college while he was the higher education minister. Rakesh Dhar Tripathi has been a minister in UP three times. The party has also fielded Jitlal Patel, the outgoing district president of Pratapgarh, from Bishwanathganj constituency. Through this, Apan Dal (S) has announced 13 candidates so far.

Your team (S) is betting on these two people.

From your city (Lucknow)