UP Chunav: Akhilesh Yadav shouted and said- this time people will blow up BJP’s transformer! 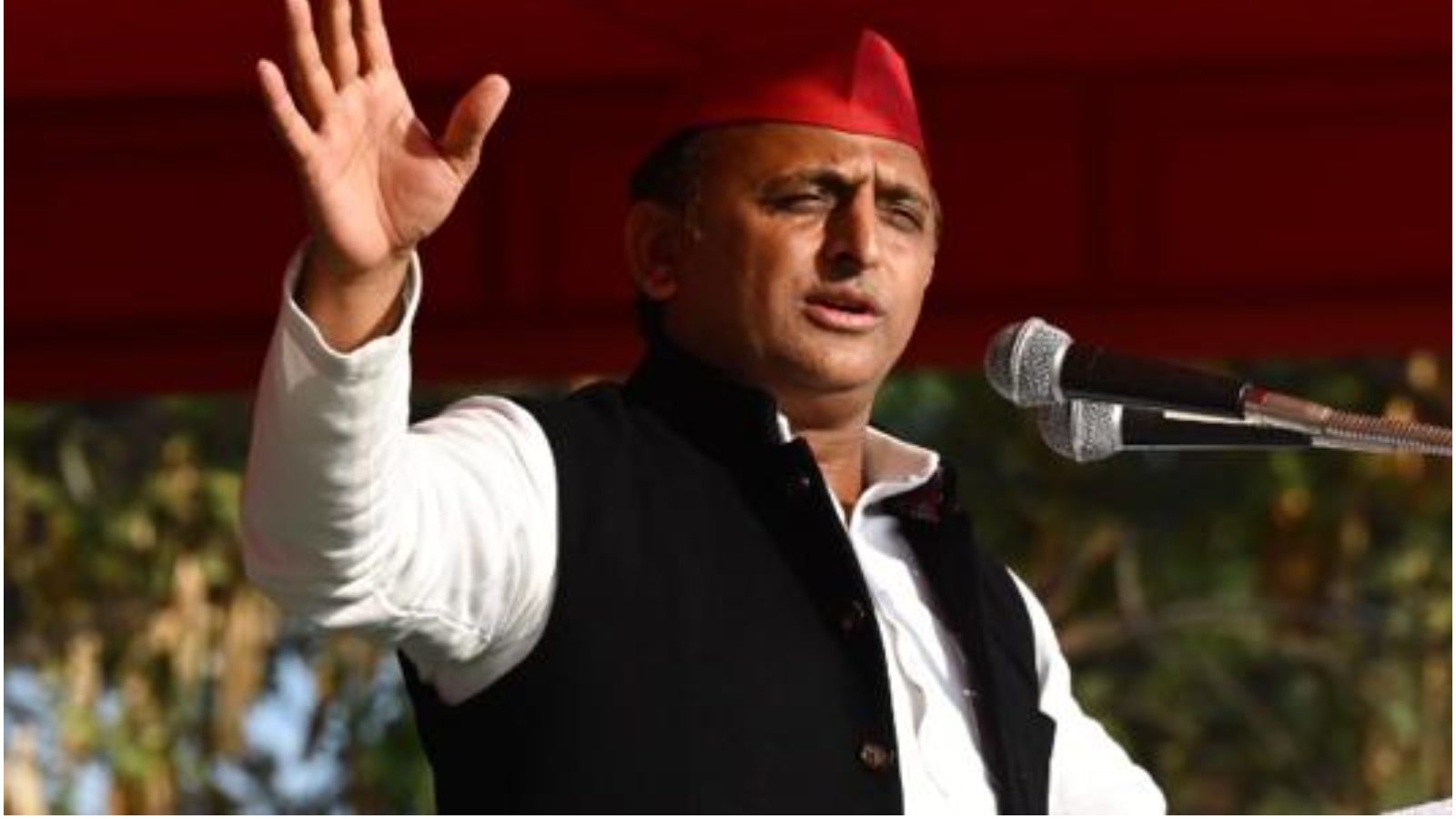 Mainpuri. SP chief Akhilesh Yadav is contesting the 2022 Uttar Pradesh Assembly elections for the first time. The Samajwadi Party has fielded him from the Karhal assembly constituency in Mainpuri. At the same time, a few days after the nomination, he launched a scathing attack on the BJP government. Former Uttar Pradesh Chief Minister Akhilesh Yadav has said that this time the Bharatiya Janata Party will blow up the transformer in front of the people’s enthusiasm. I can fully claim that BJP will not be able to save its transformer.

“I can say in accordance with the Covid rules, if the biggest event of this election is taking place somewhere, then it is happening at the Carhal rally,” he said.

It will provide 22 lakh jobs in the information technology sector
Meanwhile, SP chief Akhilesh Yadav at Karhale in Mainpuri said, “The Samajwadi Party has decided that it will work to provide jobs to 22 lakh youth in the IT sector. Along with TET, BEd, Anganwari work, if the government is formed, the employees will be helped. At that time, he said, our farmer brothers did not get fertilizer. Even if fertilizer is found, you must have noticed that the fertilizer was stolen from the sack. Farmers have faced many problems during the BJP government. He said that the income of the farmers has not doubled. From farmers to youth, they are ready to move the Bharatiya Janata Party from Uttar Pradesh.

Thus the yogi aimed
With this, Akhilesh Yadav said, even after the first round of BJP’s vote, eyes and ears will be opened. At the same time, regarding the statement of CM Yogi Adityanath to cool the heat, he said, the father says that the Chief Minister will remove the heat. Is that a compressor? Earlier, the SP chief, while addressing an election rally at the Bah Assembly constituency in Agra, had said that a university named after Atal Bihari Vajpayee would be set up in Bah if the SP government was formed in the state.