The big question in Punjab is what will Navjot Singh Sidhu do now? 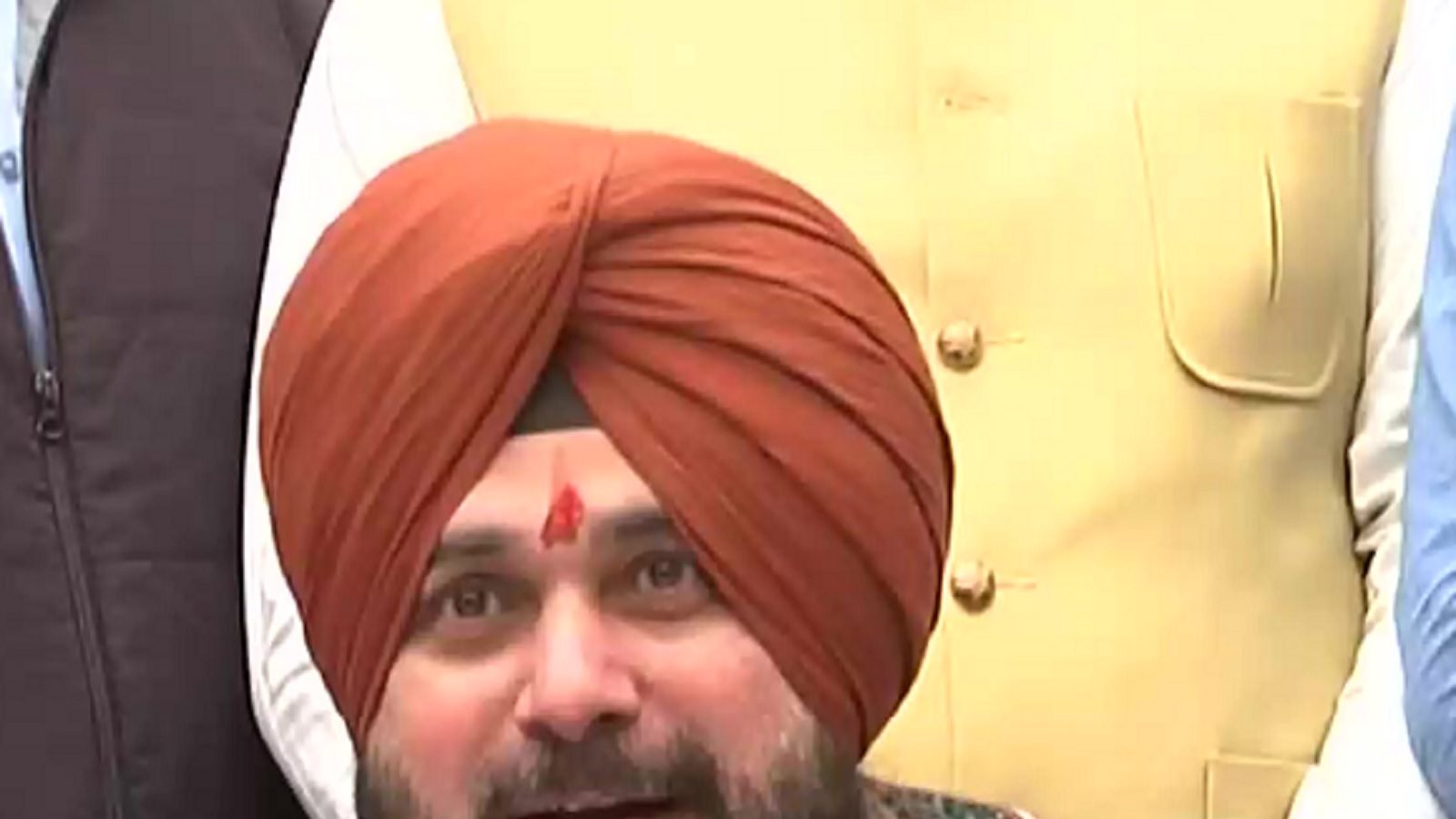 New DelhiJust hours ago, everyone read a story about how Congress leader Rahul Gandhi ended a few weeks of suspense ahead of the Punjab Assembly elections. Incumbent Chief Minister Charanjit Singh Channi has made a bet. In this election, the Congress has declared him as the Chief Ministerial candidate. And the funny thing is that in doing so, he did not let Channi’s rival Navjot Singh Sidhu get the clue till the last moment.

At the end of the same story, it was also read that after the clarification on the issue of the post of Chief Minister, no controversy was heard in Punjab till Rahul Gandhi left for Delhi. But after that Navjot Singh Sidhu is said to have called a meeting of his supporters. “The team has left me alone,” he said. Many leaders of Delhi conspired against me. Now the next episode.

What is Sidhu doing at the moment and will leave the field easily?
Those who take a closer look at Punjab politics say that Sidhu is not leaving the field so easily. However, he could not take any action at this time which would affect the chances of Congress winning the Punjab Assembly elections. Because it could also affect his future political plans. That is why he showed solidarity in a public meeting in Ludhiana after the announcement of Channi’s name as the Congress chief ministerial candidate. Dr. said to accept the decision of the party. He was also seen having light fun with Channi on the stage.

But here too he has shown his attitude, ‘I have said before, I accept Rahul Gandhi’s decision. Sidhu is not a jute. I do not run after any position. Proof of that is my 18-year political career. If I am given any responsibility, then mafia will be eradicated from Punjab. The standard of living of the people of Punjab will increase. People have confidence in Sidhu’s words. They know that Sidhu does whatever he says.

Sidhu added, “If I don’t get the responsibility, I will support whatever face comes.” He also smiled at Channi sitting on the stage and added, ‘Sidhu is standing here, away from his family, with an annual income of Rs 50 crore. Why? For the people of Punjab. For Sidhu, there is nothing more than his recovery.

So which way will Sidhu go and for how long?
Experts believe that Navjot Singh Sidhu will take the next step after the election, according to the party’s win-loss. It’s almost certain. For one thing, at the moment they don’t have much of a chance to take action. Voting in Punjab will take place on February 20. There is not much time left. The second reason is probably the assurance of the Congress leadership that if a government is formed in Punjab after the elections, they will be given some big responsibilities. They will probably wait for it too.

Apart from this, Sidhu’s wife has also hinted to return to family business a few days ago if she does not get necessary in politics. Although Sidhu (Navjyot Singh Sidhu) is ambitious and fearless. They take risks and often have uncertainties in their decisions. Therefore, it may be advisable to adhere to the ‘wait and see’ policy for future action.