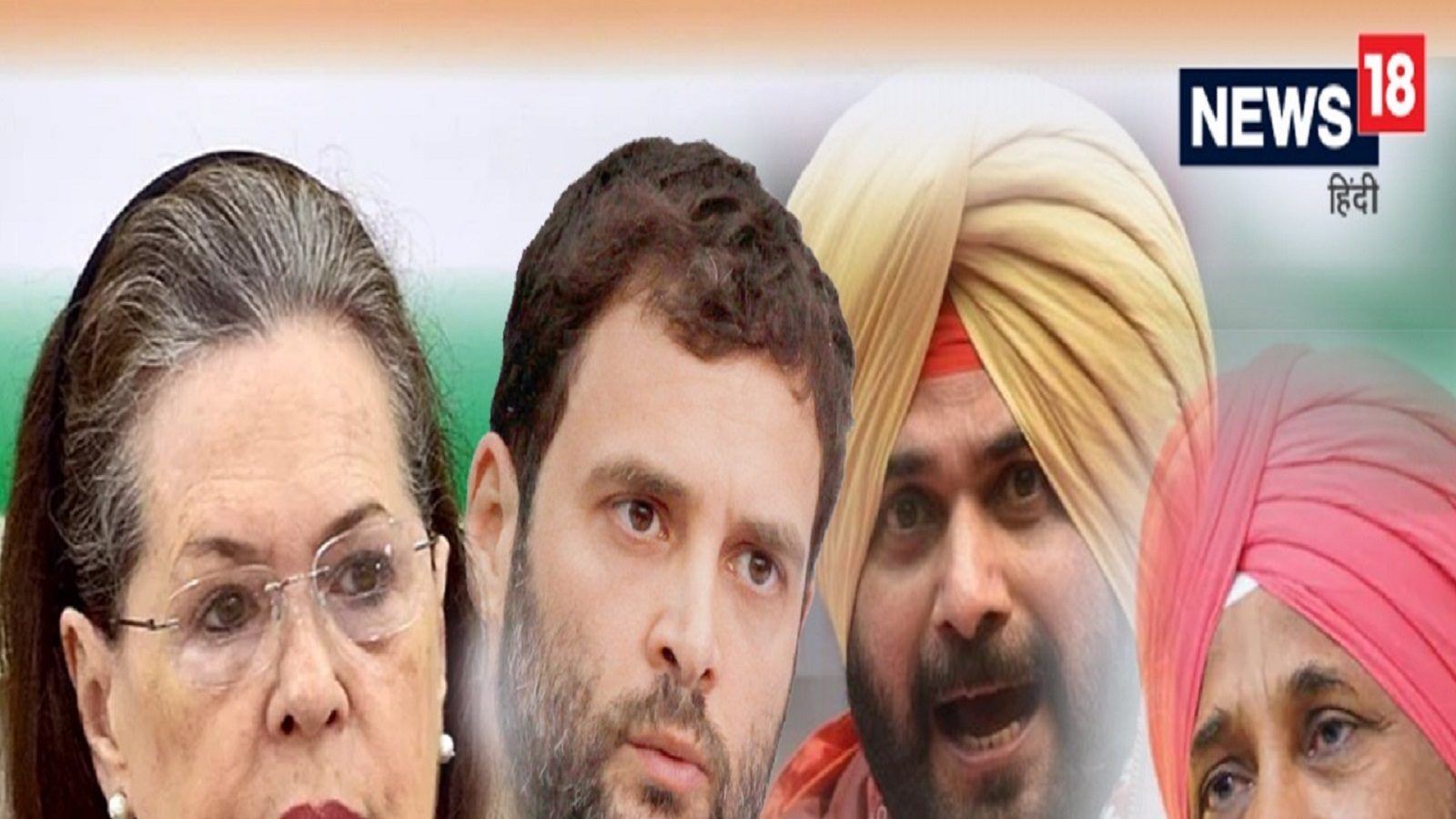 New Delhi. In a virtual rally on Sunday, former Congress president Rahul Gandhi announced Punjab Chief Minister Charanjit Singh Channi as the chief ministerial candidate from the Congress party. For the last few days, there has been a tussle between the Punjab Congress and the Chief Ministerial candidate. However, the main contest for the Chief Minister’s post was between Punjab Chief Minister Channy and Punjab Congress President Navjot Singh Sidhu. But even before that, many big names were betting on them. On Sunday, Rahul Gandhi put an end to all speculations and announced CM Channy as the CM candidate. For this reason, discussions are going on in the political arena as to why Rahul Gandhi preferred Channi over Navjot Singh Sidhu.

According to state Congress insiders, Rahul Gandhi had no choice but to go to Charanjit Singh Channi. Channy was the only eligible Congress candidate in the state. Declaring someone else as the Chief Minister would have proved suicidal for the party before the election. Congress insiders have made it clear that if the party had announced Navjot Singh Sidhu as its chief ministerial candidate, it would have ignored the mood of the people.

This is the reason why Siddur dropped out of the race
However, until a few months ago, Channi came as the Chief Minister only by accident. But soon he became quite popular in the state, leaving everyone behind with his clean image and quick announcement. After the departure of Captain Amarinder Singh, there was no other way open for Rahul Gandhi. Punjab Congress president Navjot Singh Sidhu had made some sincere efforts in the past with the Punjab agenda, but his arrogance and the most different path stood in the way. A Congress leader said that he was with Sidhu a few months ago but his attitude was nothing but me. They never talk about us. So if Sidhu is declared the chief ministerial candidate, it will be a political suicide for the Punjab Congress.

Channi’s clear image, its strong side
According to the Indian Express, the Ludhiana MLA said, “We have been wandering from village to village for months. To date, no one has demanded that Sidhu be made the Chief Minister. Everywhere I go, people call me Channi. He said that politics and elections are held through joint efforts but I, myself and myself have nothing in front of Siddur. The strongest aspect in front of Channi is her clean image and being a Dalit. With 32.5 per cent of the state’s population being Dalits, being the chief ministerial candidate was the strongest aspect of his account. There could not have been a better opportunity for the Congress to attract the Dalits. In addition, many of his schemes have become popular among the public. Poor house cards are being much appreciated. A Congress leader said that according to the mood of the people on the ground, the Congress had no choice but to declare Channi as its chief ministerial candidate.