Change in Chrome logo, design has changed 4 times in 14 years 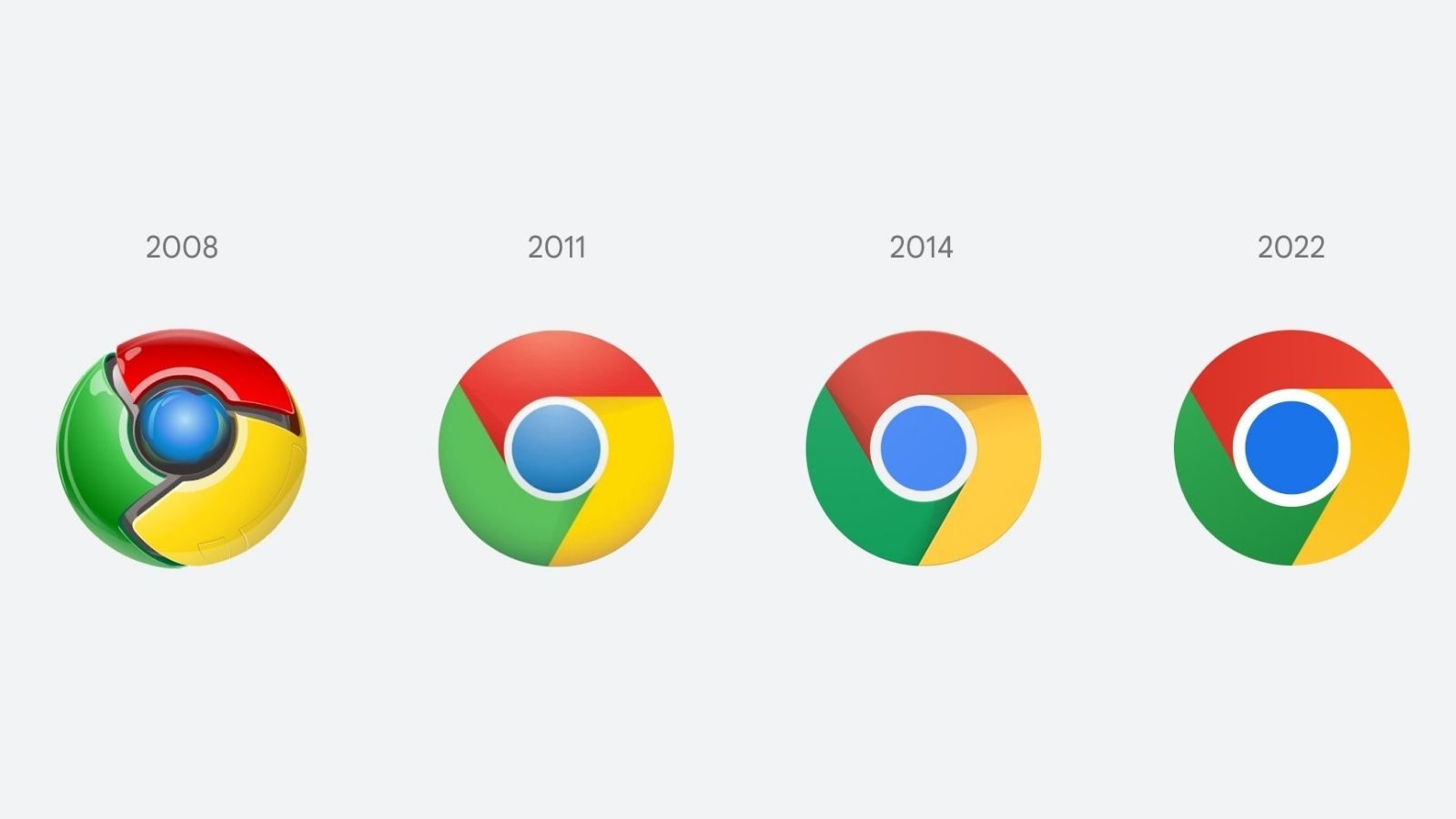 Google Chrome Design Change: The logo of Google Chrome browser has been changed once again. However, these changes are so subtle that only a slight difference will be seen with a lot of attention. Chrome has changed its logo for the first time since 2014. This is the fourth time the logo has been changed within 14 years of Chrome’s existence. The Chrome logo is slowly becoming easier since 2008. Initially it used to be a shiny, three-dimensional logo. Later it has been changed to 2D logo.

Also read- This is the weakest password, can be hacked in 1 second, do not use it even by forgetting

what’s new in logo
Very minor changes have been made to the new logo. The old logo had a light shadow on the border between each color, which has now been removed. Due to this, the red, yellow and green colors present in the logo are now looking more flat. The blue circle in the middle is also visible more dark. The colors in the new logo are more visible than before. This change cannot be felt at all.

The reasoning behind this change is that Google’s design team found that mixing certain shades of green and red creates an unpleasant color vibration. Decided to fix this and make very subtle changes to make the logo more clear.

That being said, the Chrome logo will not look the same on all systems. On the OS, the logo will appear more colorful. On macOS the logo will have a small shadow. Windows 10 and 11 versions have a more dramatic gradient, so that it can fit in with the style of other Windows icons. The new logo will be rolling out to everyone in the next few months.