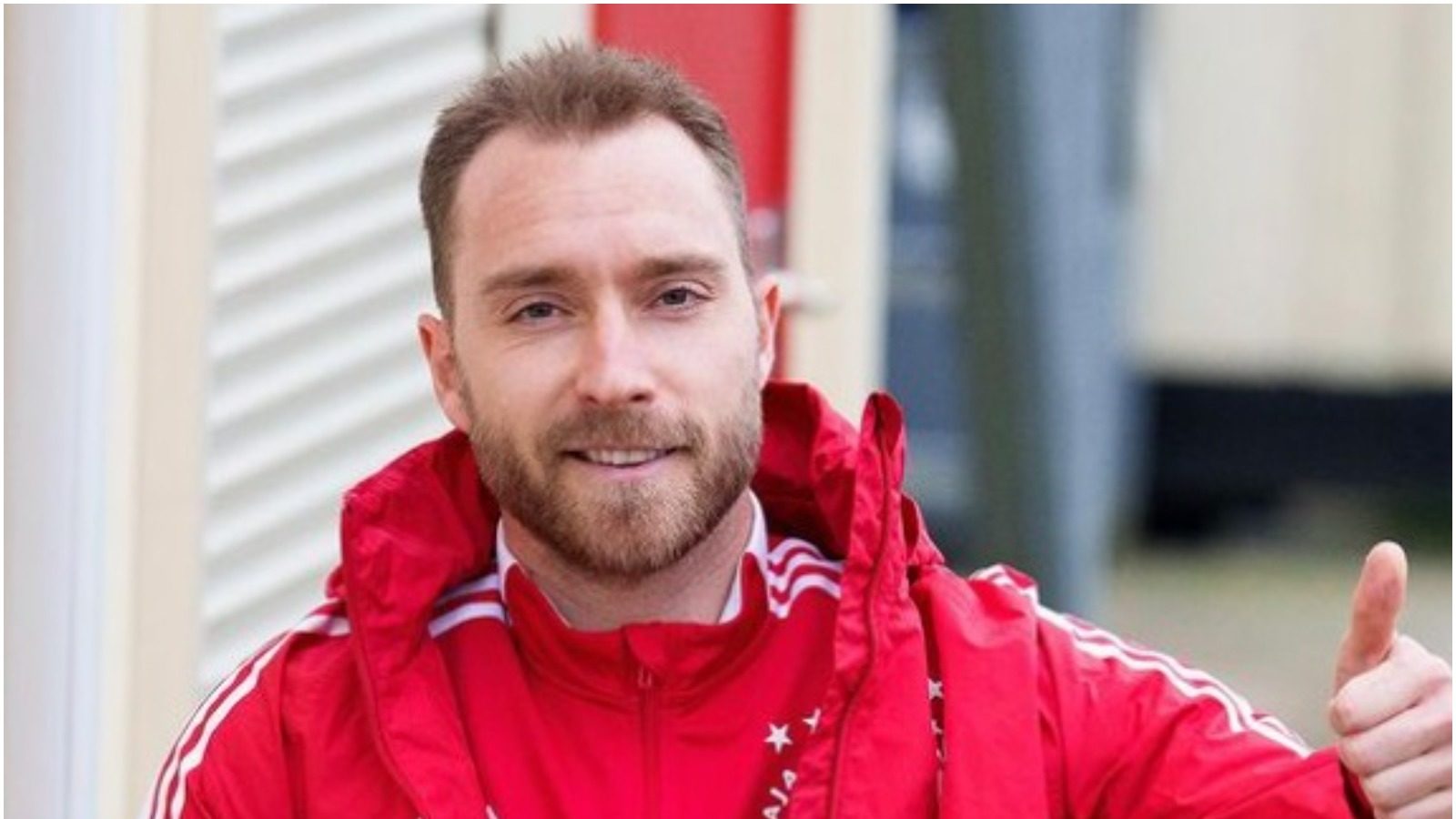 London. Christian Eriksen of Denmark, who has been out of action for seven months after suffering a heart attack in a European Championship match, is set to return to competitive football for English Premier League (EPL) club Brentford.

Erickson fell to the ground on June 12 last year during a match between Denmark and Finland in Copenhagen. He later said that for five minutes there were no signs of his life. He was dying.

After recovering from the accident, the Danish playmaker signed a contract with London club Brentford until the end of May. Earlier, he played for Tottenham in the EPL, then joined Inter Milan in Italy.

Brentford manager Thomas Frank has previously coached Ericsson as Denmark’s under-16 coach. “We have chosen a world-class player from Brentford,” he said. He has not practiced with the team for seven months. But I have prepared myself well. He is fit but he has to be match fit.

Brentford Football Director Phil Giles said: “Club fans can be sure that we have made significant efforts to ensure that Ericsson is fully fit to return to competitive football.

“My goal is to play in the World Cup in Qatar,” said Erickson. It was always my mentality. It’s a goal, it’s a dream. Whether I will be elected or not is another matter, but my dream is to return. I’m sure I can. Because I don’t feel physically different. I will be back to normal soon. ”