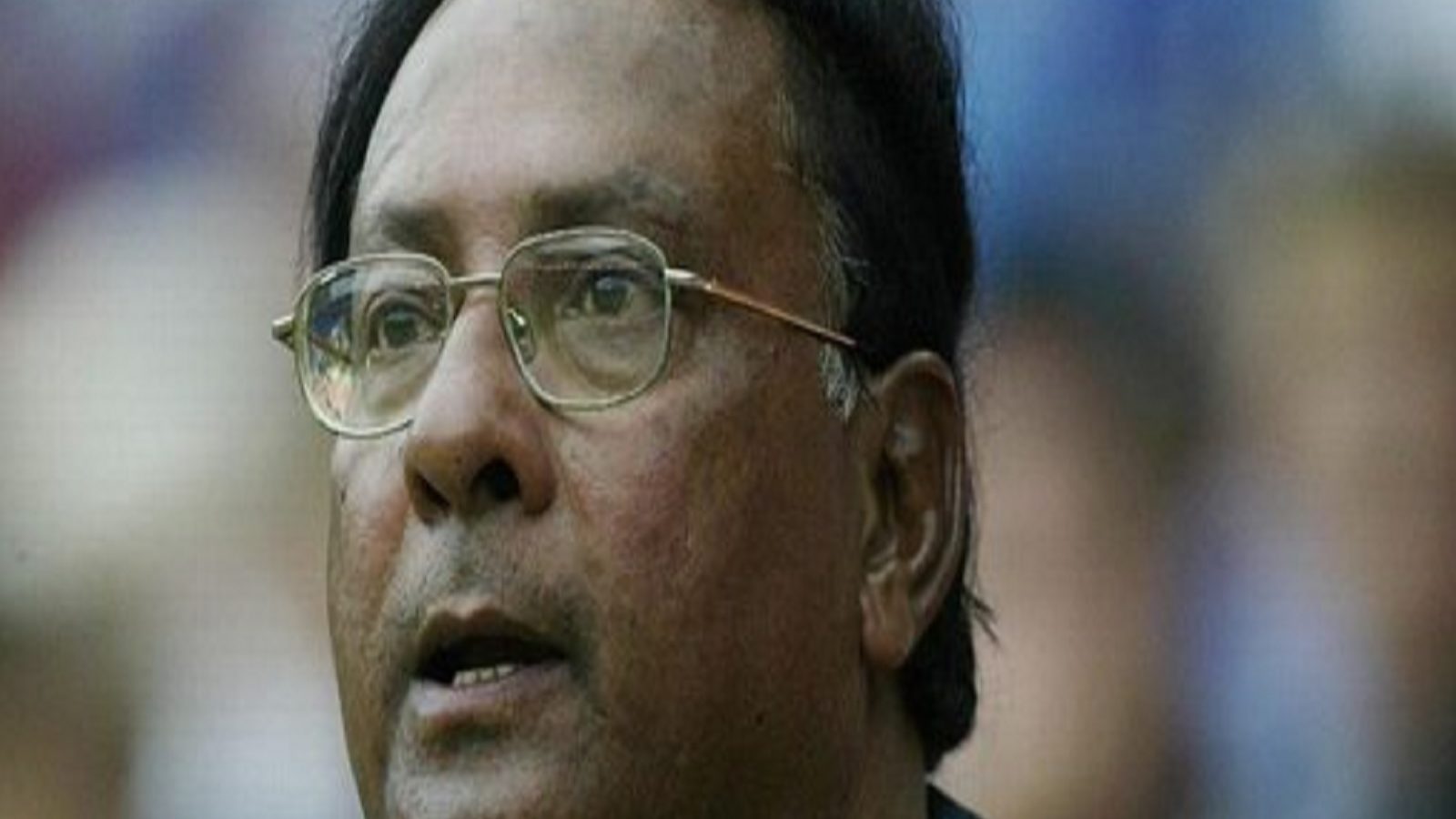 New Delhi. Former India legend and famous coach Subhash Bhowmick has died in Kolkata after a long illness. He was 72 years old. In his career, Subhash has also represented two of the country’s biggest football clubs, East Bengal and Mohun Bagan. From 1970 to 1985, he represented India in many international tournaments. In 1970, he was part of the Indian team that won a bronze medal in the Asian Games.

According to his family sources, he had been suffering from kidney disease and diabetes for a long time and he breathed his last at 3.30 am. He said that regular dialysis is being done for the last three and a half months. She also had bypass surgery about 23 years ago.

After retiring from the game, he pursued his career in coaching. He first joined Mohun Bagan as a coach and then became the most successful coach in East Bengal. In 2003, East Bengal won the ASEAN Cup under his tutelage. He was known as ‘Jose Marinho’ of Calcutta Maidan.

The women’s team found a hidden camera in the locker room, causing panic in the sports world

Bhowmik started his career with Rajasthan Club at the age of 19. This right winger has dominated national football for a decade due to his ‘dribbling’ skills. He scored a hat-trick against the Philippines in the 1971 Merdeka Cup. His career has also been embroiled in controversy since he was arrested and jailed in 2005 after being convicted of bribery.